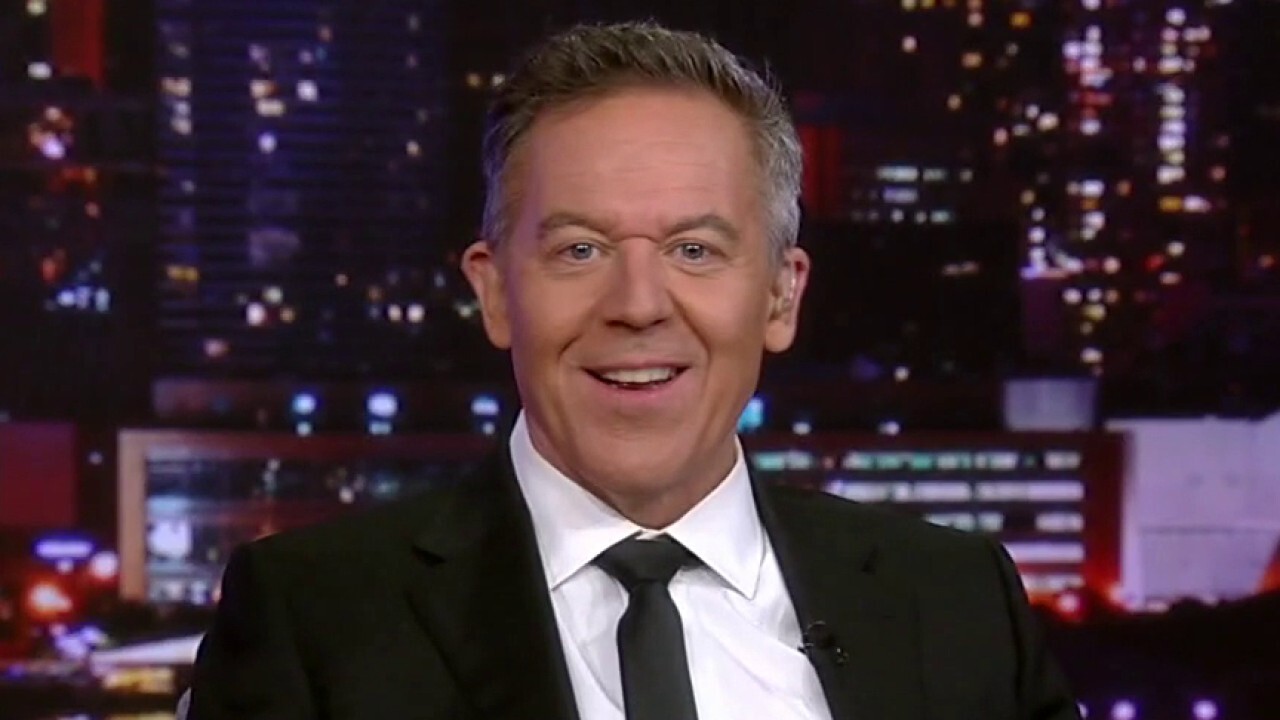 So there’s big news over at CNN that doesn’t involve a producer molesting children.

For once. I guess even perverts take holiday breaks.

Yeah, it was announced that CNN has closed its offices to “non-essential employees.”

It’s either for COVID or so law enforcement could have a break, meaning the only people at CNN are people that are necessary to create their product.

But that’s not the only news at CNN.

CNN ANALYST IMPLORES JOE MANCHIN TO LEAVE DEMOCRATIC PARTY: ‘IT WOULD BE BETTER OFF’

Besides their usual arrests. Here’s a delightful picture of what appears to be a mentally deranged, unstable freak celebrating an act of arson.

They’re all unmasked, of course, which is weird. You think after the month, CNN had, they’d all be wearing masks to hide their embarrassed faces.

But what’s he holding? Yes, a picture of the Fox Christmas tree surrounded by faces of Fox TV personalities.

That’s kind of creepy, no? I mean, even for Acosta, that guy makes Dracula seem less dead inside.

Let’s take a closer look at it, shall we? Now, obviously, it’s hard to parse what a nut case does, but what could it mean?

Anything. He could be mocking the fact that the Fox tree was torched in a disgusting act of arson.

That would make the most sense, given that CNN has a penchant for not only making light of crime but making crime itself.

DON LEMON: Oh my gosh, it’s so bad and they are defunding police. … It’s like if you watch a certain state TV and you listen to conservative media, you would think that, you know, entire cities are just, you know, embroiled in fights and fires and whatever. We went out had a great dinner in New York City tonight. People actually walked up to us and said, ‘Thank you for I watch you every night.’

Gets me every time. It’s a classic, classic reminder of how wrong these chuckle bucket bozos are on everything that matters, and even the remaining anchors still have whiplash from looking the other way from people’s misery.

It’s a pattern. What doesn’t harm them but harms you, they laugh at because laughing at horrible realities is a way of coping.

For CNN and Kamala Harris, it’s their version of a smoke bomb.

So now that that network is the face of crime, instead of covering it, they now cover for it.

The upside: At least we know where all these people are at any given time.

The only reason why I’m glad Don Lemon’s on the air is to know when it’s safe to go drinking outside. The guy’s more handsy than Big Ben.

Who knew once the most trusted name in news is now a sanctuary city for sad sacks.

Check out this – how cute is this – As CNN implodes under the weight of sex crimes and firings, they desperately try the “Look over at Fox News” ploy, as witnessed with the general of Gelato Brian Stelter and a chyron that reads “A week full of embarrassing headlines for Fox News.”

He can’t even fool Democrats anymore.

But I get it. When you’re now the hood ornament of media deceit and self-humiliation, this is the only ploy. But look at Fox.

Their entire network is: But look at Fox. And it’s working out. For us.

On any given night, this show has four – yeah, four – times the viewing audience is Don Lemon.

Now I know that’s like saying I’m four times better looking than the Elephant Man, or four times a better shot than Alec Baldwin, but you’d think they’d learn at this point.

I mean, it’s like their audience got CNN COVID, killing their ratings dead.

Good evening. I’m not a doctor, nor do I play one on TV. But on behalf of the medical establishment, we’d like to congratulate CNN on successfully vaccinating yourself against high ratings. I’ve never seen viewer numbers this low. Now, will you need a booster eventually? Perhaps by giving a show to some previously unknown, even less talented Cuomo variant? Only time will tell. But until then? Anyone know what this thing does?

So, they become the spokesnetwork for mayhem, they send the remaining sensible viewers to us.

But like me, wandering into a Cinnabon store stoned, it’s too late for them to turn back.

Like George Custer, they led the charge in so many awful things.

They spent a year letting one anchor deceptively defend his brother as he sexually harassed and sent thousands of elderly people to their death.

His brother killed more old people than air horns. Joking about his brother’s big nose with a giant Q-Tip should have tipped off CNN’s brass that this wasn’t journalism.

Then, after much outside pressure, they fired him, pretending they were disgusted by the behavior all along.

Yeah, I guess that’s why they let him do it for a really, really long time.

They lied about so many things they claimed were worse than Watergate and worse than the Civil War.

Yeah, worse than the Civil War, which ended slavery. Yet CNN thought it was bad.

Go, figure. They must have hated how World War II ended, too.

They claim defunding the cops didn’t exist when it did.

They claim no one could prove critical race theory existed, and when people easily proved it, did they called you racist. They called you a terrorist, but they already use that for Jan. 6.

In the old days, media would defend their peers’ rights to say something they disagreed with.

But now, CNN claims that freedom of the press no longer applies to anyone outside their building.

They also felt the desire to punish anyone tangentially related to their perceived enemies or critics because they’re for ideological separatism. Punishment included. And that allows them to be blind to how outlandish, stupid and biased their content is.

Yet, it wasn’t enough to target Fox News. You got to go after Trump voters, parents, the police, anyone who dared question mask mandates, they became the mouthpiece for enforced conformity.

As they mocked real crime, they happily tried to cancel you for a meme.

They’d be happy if we were all on terror watch lists.

But there is a bright side.

If CNN is too busy focusing all their energies on FOX, at least maybe the kids are safe.

Frankly, I’d rather have their hands on a picture of a tree instead of hiding in one with a pair of binoculars next to a middle school.

So that’s the silver lining to CNN’s really sh—ty year. Just don’t stand next to the anchors on New Year’s Eve when they start looking for someone to kiss. You don’t know where that mouth has been.

This article is adapted from Greg Gutfeld’s opening commentary on the Dec. 20, 2021, edition of “Gutfeld!”