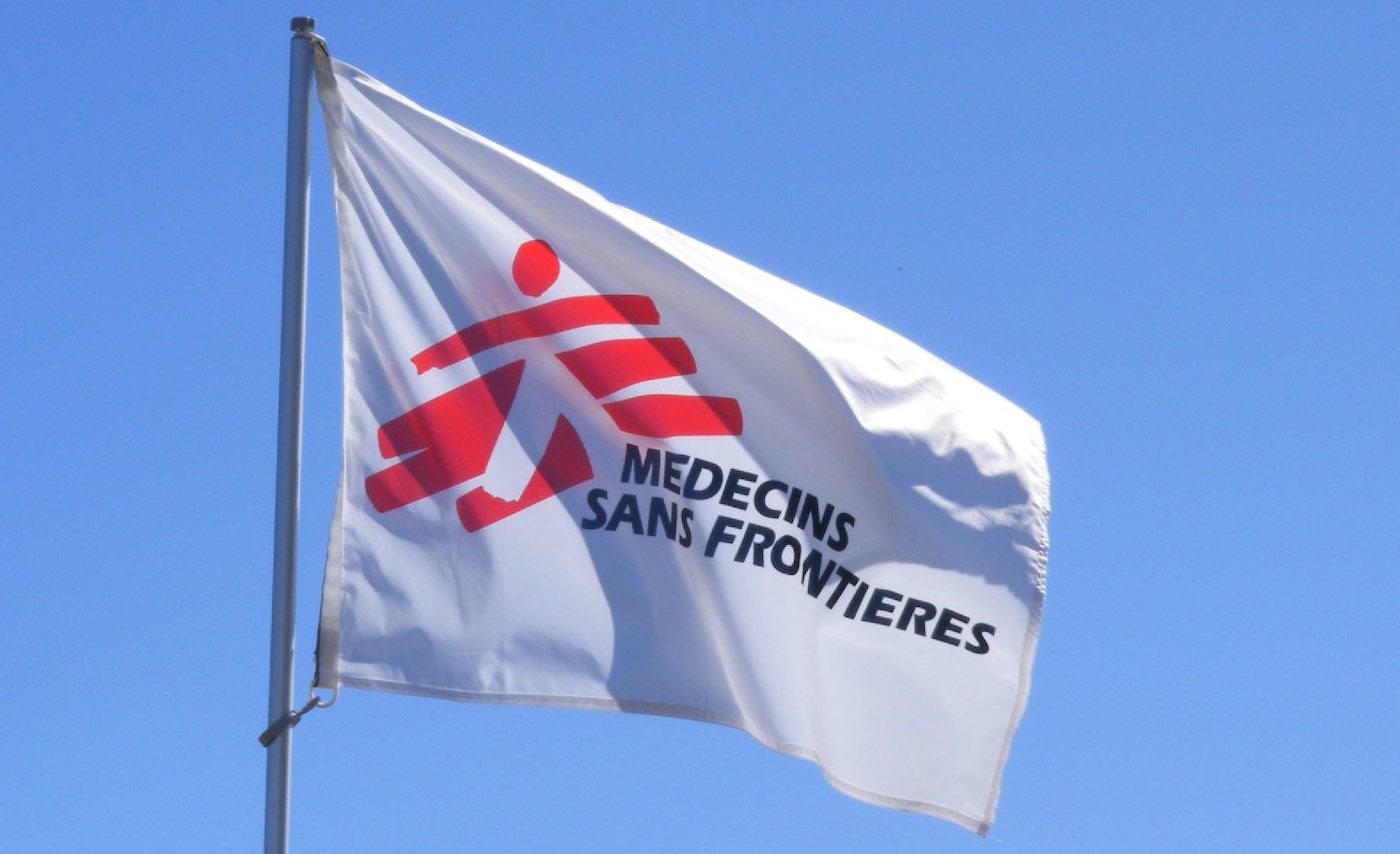 50 years ago today, the renown international aid group Doctors Without Borders (Médecins Sans Frontières) was founded by Bernard Kouchner and a group of journalists in Paris. One of their first missions after its formation was to Afghanistan in 1980.

In 1999, the private organization was awarded the Nobel Peace Prize, and last year coordinated more than 30,000 personnel — mostly volunteer medical professionals — to treat the poor and war-ravaged population in 70 countries. Visit their website to donate or learn more. (1971)

Only a decade earlier he had led Polish workers from the Solidarity movement in a two-month strike, demanding–and winning–the unimaginable right to organize independent labor unions in the Communist country. Using the slogan, “I don’t want to, but I’ve got no choice,” he won the country’s first election in 63 years to become the first non-Communist president in nearly a half century. (1990)

And on this day in 1967, The Graduate debuted on movie theater screens across the U.S.

The film starred a boyishly awkward Dustin Hoffman—who earned the part over Robert Redford because he possessed that exact quality. He played Benjamin Braddock, a recent college graduate with no well-defined aim in life, who is seduced by an older woman (played by Anne Bancroft) but then falls in love with her daughter. Director Mike Nichols won an Oscar for directing one of the greatest comedy-dramas of all time. The film’s soundtrack features the Simon and Garfunkel song about the older woman, “Mrs. Robinson”, who warns Benjamin to never approach her daughter, and “The Sound of Silence.”

And on this day in 1958, Christmas Don’t Be Late, by The Chipmunks, hit No. 1 on the Billboard charts and stayed there for four weeks. The song, written and performed by Ross Bagdasarian Sr. (a.k.a. David Seville) who varied the tape speeds to produce high-pitched chipmunk voices, went on to win three Grammy Awards. The hit, officially named “The Chipmunk Song,” became the only Christmas song ever to reach #1, and is one of the most downloaded digital Christmas songs ever.

In the recording, which was featured on the animated TV series ‘The Alvin Show’, Dave asks the Chipmunks if they are ready to sing. Simon and Theodore answer enthusiastically, but Alvin hesitates, causing Dave to yell ‘ALVIN!’, to which Alvin responds reluctantly, ‘Okay!’ After Dave scolds Alvin for sounding flat, they sing it again. When they want to sing it a third time, Dave warns them not to ‘overdo it,’ which prompts another argument. WATCH the cartoon version…

On this day 71 years ago, Robin and Maurice Gibb, the singer-songwriters and producers of The Bee Gees were born, Maurice being the eldest twin by one hour. Born on the Isle of Man to English parents, the family moved to Australia and there, along with their brother Barry, they created the trio that became one of the world’s best-selling acts of all time.

Prominent in the late 60s and the disco era of the 70s, the group perfected their tight three-part harmonies and wrote all of their own hits, including You Should Be Dancing, Stayin’ Alive, How Deep Is Your Love, If I Can’t Have You, and How Deep Is Your Love. They sold more than 120 million records worldwide and rank third as the most successful band in Billboard chart history after The Beatles and The Supremes. Maurice died in 2003 of a heart attack and Robin died of cancer at age 62 nine years later. During their induction into the Rock Hall of Fame, the presenter of the award to “Britain’s first family of harmony” was Brian Wilson, whose band the Beach Boys also featured three harmonizing brothers. WATCH some clips from their last recording session… (1949)