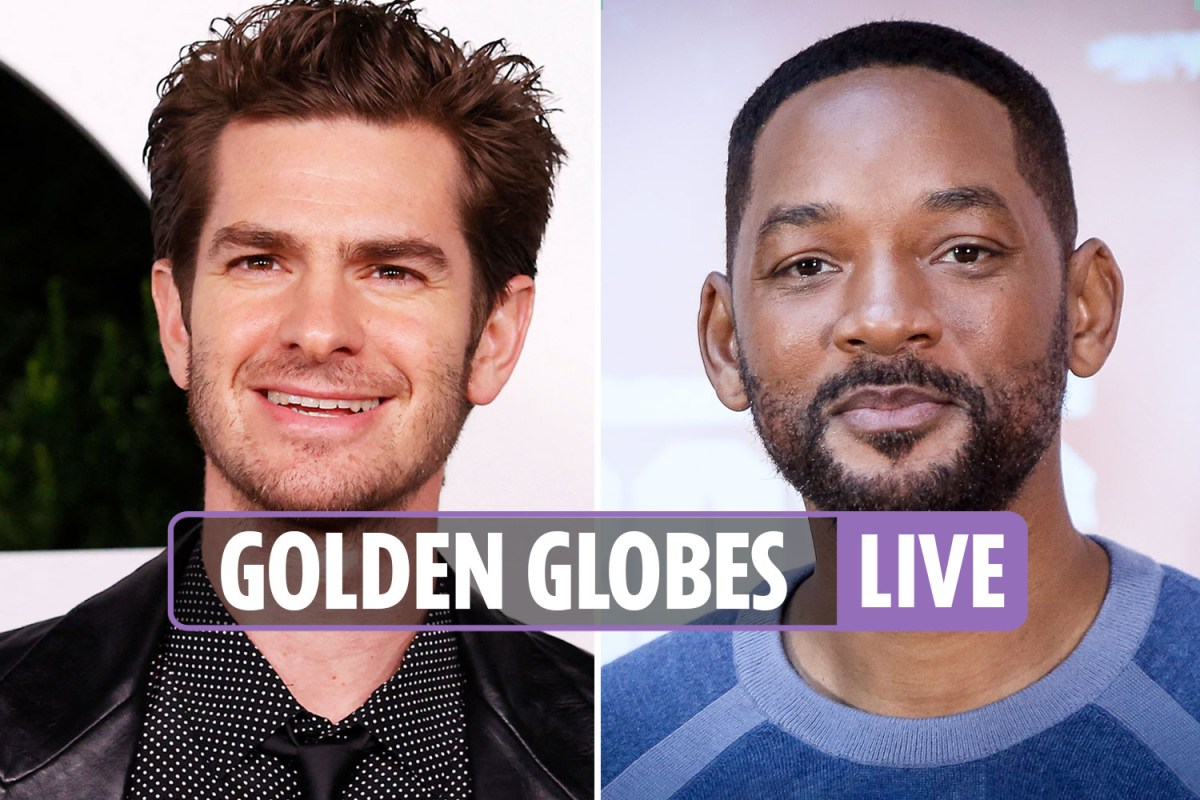 THE Golden Globe winners were announced online Sunday evening, and fan-favorites Will Smith, Andrew Garfield, and Belfast were among the early winners.

Smith won Best Actor in a Motion Picture, Drama, for his role in King Richard as Richard Williams, the father of Venus and Serena Williams.

Andrew Garfield won the award for Best Performance by an Actor in a Motion Picture Musical or Comedy for his portrayal of Rent creator Jonathan Larson in tick…tick…BOOM!

And Kenneth Branagh received the Globe for Best Screenplay, Motion Picture, for Belfast.

It was announced on Thursday that the event will be “private” and not live-streamed.

“We will be providing real-time updates on winners on the Golden Globes website and our social media,” Golden Globe Awards revealed in a tweet.

It has also been reported that the ceremony was unable to find a broadcast partner for the year or any celebrities willing to participate, according to Variety.

This after the Globes were hit by boycotts over its diversity and ethics scandal, with a host of big names slamming the Hollywood Foreign Press Association.