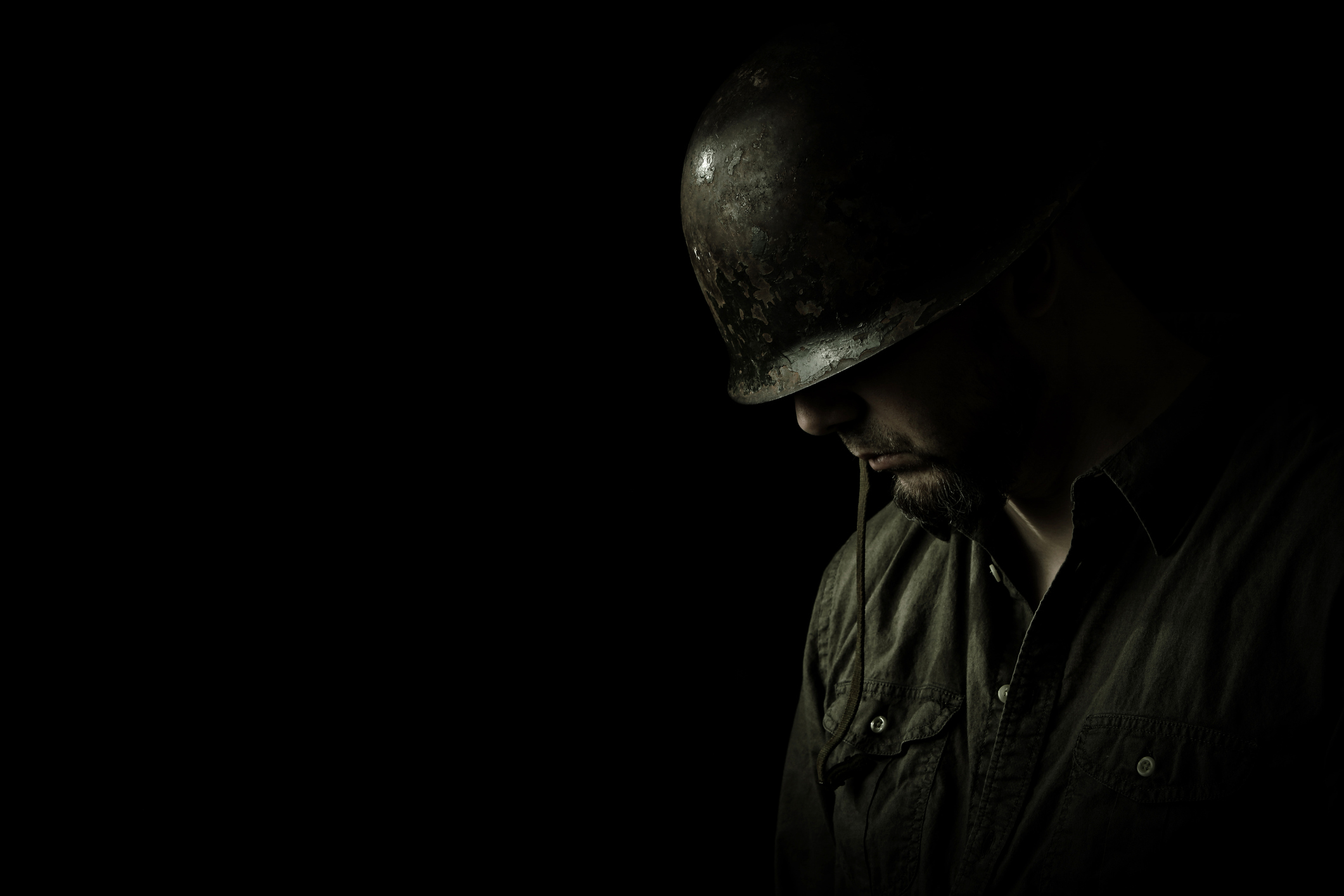 In the United States, veterans in general have a much higher suicide rate than civilians. In Arizona, the picture is even more grim, where veterans have a suicide rate of 44.9 per 100,000, compared with the national veteran suicide rate of 31 per 100,000, according to the latest Veteran Suicide Data Sheet from the U.S. Department of Veterans Affairs.

A big contributor to these disheartening numbers are the barriers to mental health services, such as lack of transportation or funds, that many veterans experience.

For the past few years, Rachel Larson and a team of researchers at Arizona State University’s College of Health Solutions have been working with the Arizona Coalition for Military Families to address this health crisis. Now, Larson’s team has been awarded a grant from the Medical Technology Enterprise Consortium to continue their work, in particular to find ways to increase positive health behaviors and decrease negative behaviors among various military populations.

The team’s work was also recently highlighted in the latest White House release of the Military and Veteran Suicide Prevention Strategy.

Although Larson has a personal connection to the armed forces — many of her family members have served in the military, including her father, who did three tours in Vietnam — much of her academic work was focused on enhancing athletic performance. However, she occasionally helped train tactical populations, which is how she got connected to the Arizona Coalition for Military Families, which asked her about helping out with its biennial veteran survey.

“It’s a pretty complex issue,” Larson said. “There’s not one reason that somebody commits suicide.”

So, in an effort to better understand — and hopefully prevent – the unfortunate phenomenon, Larson and her team dove into the data collected by the coalition’s survey and began analyzing it. One outcome was the development of a scorecard that Arizona and other states can use to grade themselves and track progress on their building capacity and implementation of suicide intervention programs.

“We know that there have been suicide prevention efforts in the works for about a decade now,” Larson said, “but there hasn’t been any consistent infrastructure across states or communities to provide care and programming for service members, vets and their families. So we’re hoping this will help establish that.”

One such suicide intervention program of the coalation, called BeConnected, works with three Arizona health care systems that serve veterans – TriWest Healthcare Alliance, Crisis Response Network and the Arizona Medicaid system – in order to strengthen coordination, increase access to support and decrease barriers to care for service members, veterans and their families. Through data analysis, Larson and her team were able to advise the coalition about ways to improve the program’s processes, target their approaches and intervene effectively before veterans even get into crisis mode and start considering suicide.

They call this an “upstream approach,” which is designed to address and improve the social determinants of health for veterans.

For example, many inquiries received by the BeConnected program are not initially related to concerns about mental health, but rather environmental factors, such as financial assistance, unemployment or lack of housing, as well as issues with institutional barriers, including difficulty accessing VA benefits or pursuing education.

The BeConnected program works with service members, veterans and their families to connect them with services that can address those issues in order to prevent a mental health crisis before it occurs, and Larson’s team helps to figure out the best, evidence-based methods to ensure that goal is met.

“I think our partnership with ASU represents an ideal example of bringing together academia and research capacity with community organizations to impact the lives of people we are serving for the better,” said Nicola Winkel, Arizona Coalition for Military Families project director. “The alternative might be to hire a data and evaluation person in-house, but we would probably only be able to hire one person. Through this partnership with ASU, we get a dedicated team and access to resources and the knowledge base and capacity of the university, which is of great benefit to our work.”

With the awarding of this most recent grant from the Medical Technology Enterprise Consortium, Larson and her team will be using their data analytics skills and working with five military sites to create evidence-based prevention approaches and adaptable solutions that build upon existing military infrastructure while adding a new level of internal and external coordination for prevention service delivery.

Larson expects her team, which includes both undergraduate and graduate students, to triple in size to accommodate the additional workload.

“Our goal is to maximize what’s already available, then add another layer of communication and support,” she said.

The team will also soon begin working with Arizona Department of Health Services to start a Veteran Suicide Mortality Review Team, in order to better understand the factors that contribute to veteran suicide rates. To that end, they are currently working to obtain U.S. Department of Defense data to cross-reference and identify veteran specific data.