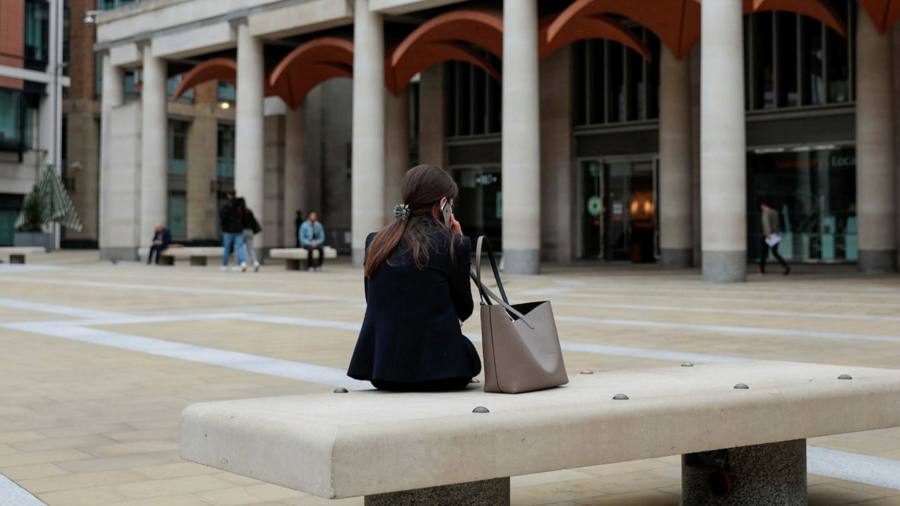 The Financial Conduct Authority has launched a High Court legal action against two former top executives at Globo, the UK mobile technology company that collapsed into administration in 2015 following accusations of accounting fraud.

Globo had been listed on London’s Aim, the UK’s lightly regulated market for smaller public companies. It raised more than £100m in sales of stock and debt, and at their peak the group’s shares were valued at more than £300m.

The business had been founded in 1997 and claimed to sell software used by more than 300,000 companies to manage employee mobile phones, but collapsed when questions were raised about its revenue and profits.

Papadimitrakopoulos resigned in October 2015 along with Gryparis after notifying the board about “certain matters regarding the falsification of data and the misrepresentation of the company’s financial situation”, Globo told the market that month.

The company also disclosed at the time that it had made reports to law enforcement authorities in the UK, Greece and Cyprus, and that the FCA had launched an investigation.

Globo collapsed after publication of a report by the New York hedge fund Quintessential Capital Management, which claimed the company was “massively overstating its revenue and profit by generating fictitious sales invoices from shell companies [posing as] legitimate clients”.

The Financial Times also found that companies Globo claimed as significant customers on its website included a Mumbai laptop-repair shop which had never heard of it.

When first approached for comment by the FT at the time, Papadimitrakopoulos denied any wrongdoing or problems with the accounts. The next day he sold more than half of his 19 per cent stake in Globo.

Gabriel Grego, founder of QCM, applauded the FCA action. “Once again short activism, coupled with good investigative journalism, have proven a force for good in the markets,” he said.

At the time of its collapse, Globo was audited by Grant Thornton and claimed cash reserves of £104m in various foreign subsidiaries. According to the insolvency administrator’s report, the UK holding company failed with £180,000 cash in its bank accounts. A year later only £33,000 had been recovered, primarily from a VAT refund.

In 2018, the Financial Reporting Council, which regulates auditors, closed its investigation into Grant Thornton over its Globo audits without taking any action.