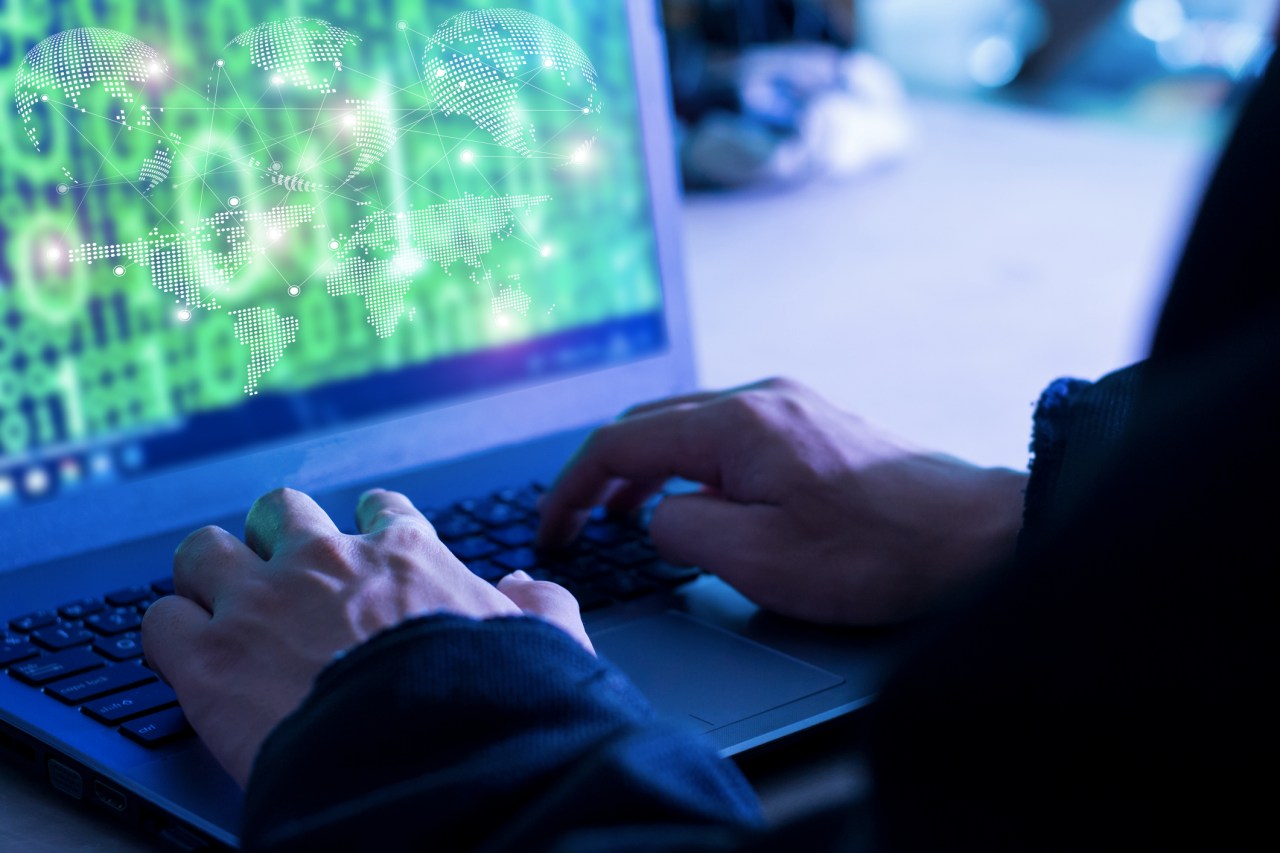 The Spamhaus Project, a nonprofit organization based in Andorra and Switzerland, first reported the incident on Twitter, stating it had been made aware of “scary” emails supposedly coming from the FBI and Department of Homeland Security. The emails warned of a “sophisticated chain attack” on the recipients’ cyberinfrastructure.

The FBI later confirmed the fake emails were sent from an @ic.fbi.gov email account.

“This is an ongoing situation and we are not able to provide any additional information at this time,” the FBI said in a statement to Nexstar. “We continue to encourage the public to be cautious of unknown senders and urge you to report suspicious activity to www.ic3.gov or www.cisa.gov.”

According to Spamhaus, the emails came in two waves, one shortly before 5 a.m. UTC and another shortly after 7 a.m. UTC.

While the intelligence organization assured the emails were fake, its tweet noted that the emails were “causing a lot of disruption because the headers are real, they really are coming from FBI infrastructure. They have no name or contact information in the .sig. Please beware!”

Spamhaus could only speculate as to the intention of the persons who sent the emails but put forth multiple scenarios.

“It’s a guess, but our thought is that [it’s] a combination scare-ware (get people to shut things down or make changes in a hurry), and a character assassination against the guy named in it, AND a way to make the FBI scramble,” Spamhaus tweeted in response to a question regarding the “ultimate goal” of the fake emails.

Spamhaus said it would not be taking action against the senders’ IP addresses, as that the FBI had already received numerous calls about the emails.

Nexstar reached out to the Department of Homeland Security for comment.