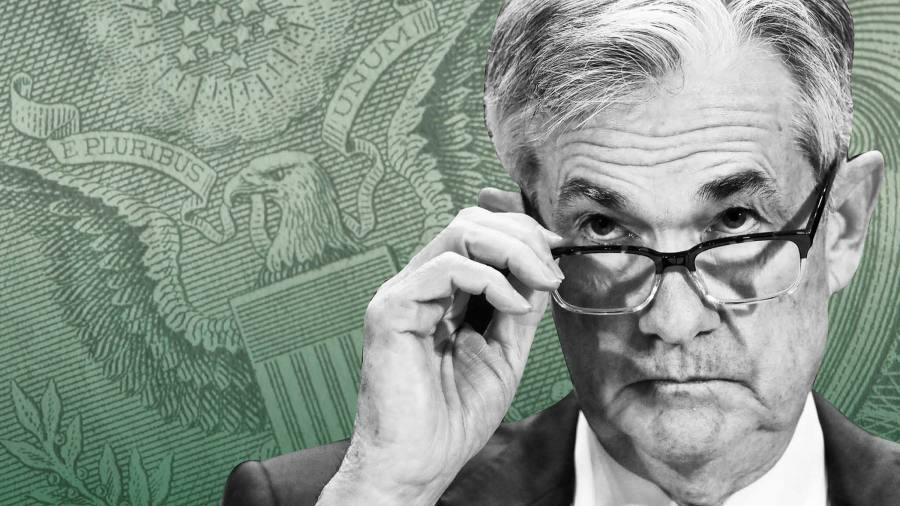 Scotching concerns that high rates of global inflation would dent profit margins, total quarterly earnings by Stoxx-listed companies have beaten analysts’ forecasts by 7 per cent so far, according to Goldman Sachs.

S&P 500 companies have beaten expectations by 10 per cent, on aggregate, according to FactSet. Analysts’ forecasts collated by the data provider suggest year-on-year profit growth will now moderate as a strong earnings recovery from the coronavirus shocks of 2020 fades into the background.

“We’re probably not going to see the same types of returns in 2022,” said Zehrid Osmani, manager of Martin Currie’s global portfolio trust. “Next year is clearly a much lower forecast year for earnings as this year has been one of recovery,” he said, after companies shook off the economic shocks of 2020. “Also, monetary policy will shift from being accommodative to normalising.”

By Friday the S&P 500 had closed at all-time highs for seven consecutive trading sessions. It is now 25 per cent higher this year and has more than doubled since the coronavirus-induced market rout of March 2020.

The yield on the 10-year US Treasury note, a benchmark for borrowing costs worldwide, rose 0.03 percentage points to 1.486 per cent as the price of the debt fell. This key debt yield has dropped from almost 1.7 per cent in late October, however, as traders became more relaxed about the timing and pace of future interest rate rises.

Government bonds rallied last week as the Fed made a well-telegraphed move to reduce its $120bn of monthly bond purchases that have lowered borrowing costs since March 2020, while chair Jay Powell said “we don’t think it’s time yet” to also raise borrowing costs. The Bank of England also held interest rates at 0.1 per cent after signalling it was ready to raise them.

In Asia, Hong Kong’s Hang Seng index fell 0.4 per cent and Tokyo’s Nikkei 225 closed 0.4 per cent lower as traders turned cautious at the start of the sixth plenum of China’s ruling party, which is expected to set the stage for President Xi Jinping securing an unprecedented third term.

Xi’s administration has cracked down on speculation in the real estate sector, which economists have calculated accounts for 29 per cent of China’s gross domestic product, contributing to financial pressures on indebted homebuilders such as Evergrande, which has missed interest payments on some bonds.