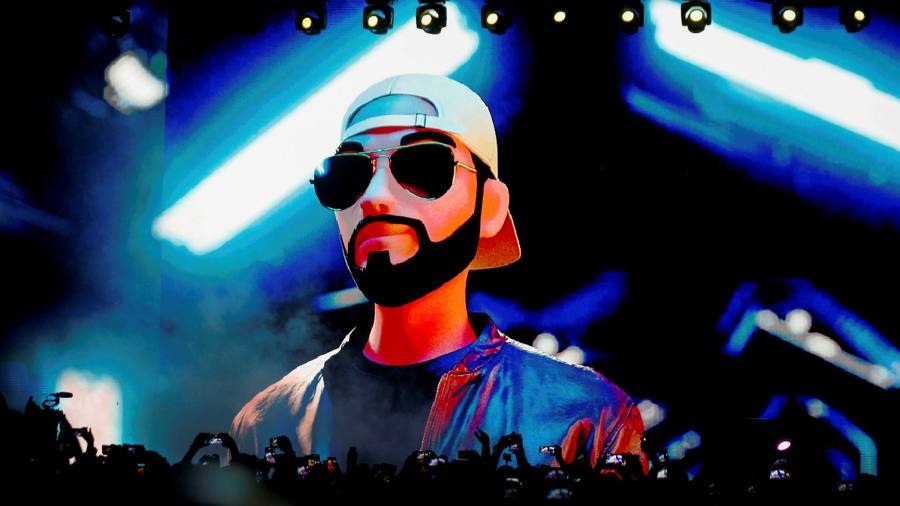 El Salvador’s president has said the Central American country plans to build a volcano-powered “bitcoin city” financed partly by an issue of $1bn in sovereign bonds backed by the cryptocurrency.

President Nayib Bukele said the city would have no property, income or capital gains taxes. Its infrastructure and other costs will be funded by a sales tax and money raised by the bond issues.

Bukele compared his plans to those of ancient Macedonian ruler Alexander the Great who founded cities with his name around the world.

“If you want bitcoin to spread over the world, we should build some Alexandrias, right?,” he said, speaking in English in a stage appearance at a beach resort, wearing his signature backwards baseball cap. “Lets all be part of it.”

The 40-year-old president launched the project at the end of a week-long bitcoin festival in his country, which two months ago became the first to accept bitcoin as legal tender.

The bonds will be US-dollar-denominated 10-year bonds, with half the funds converted to bitcoin and the other half used for infrastructure and bitcoin mining, Samson Mow, chief strategy officer of blockchain technology company Blockstream, said on stage with Bukele.

The bonds will be issued in 2022 and the construction of the city — near a volcano that the president said would supply energy to the metropolis — will begin 60 days later, the government said.

El Salvador made bitcoin legal tender in September, offering a $30 incentive to citizens who downloaded the government’s e-wallet Chivo — slang for cool.

After a bumpy start when the bitcoin price dipped and the Chivo Wallet crashed, Bukele had said that the app had millions of users, although dollars remain by far the main medium of exchange.

Between September and October, Salvadoreans abroad sent about $32m in remittances back home using the Chivo Wallet, the country’s Central Reserve Bank chief said recently. That represents about 2.5% of all the remittances sent in those months.

The extremely popular Bukele — a former mayor of the capital San Salvador — has enjoyed approval ratings of more than 80%. But the authoritarian leader has moved to consolidate power by firing all judges more than 60 years old, and replacing five judges in the Supreme Court’s constitutional chamber.

El Salvador has been in negotiations with the IMF all year and analysts do not see a deal materialising soon.

“There hasn’t been much if any consistency on economic policy management,” analysts at Amherst Pierpont Securities said in a recent note. “It’s also difficult to assess the game plan when the economic agenda remains subordinated to the autocratic political agenda.”