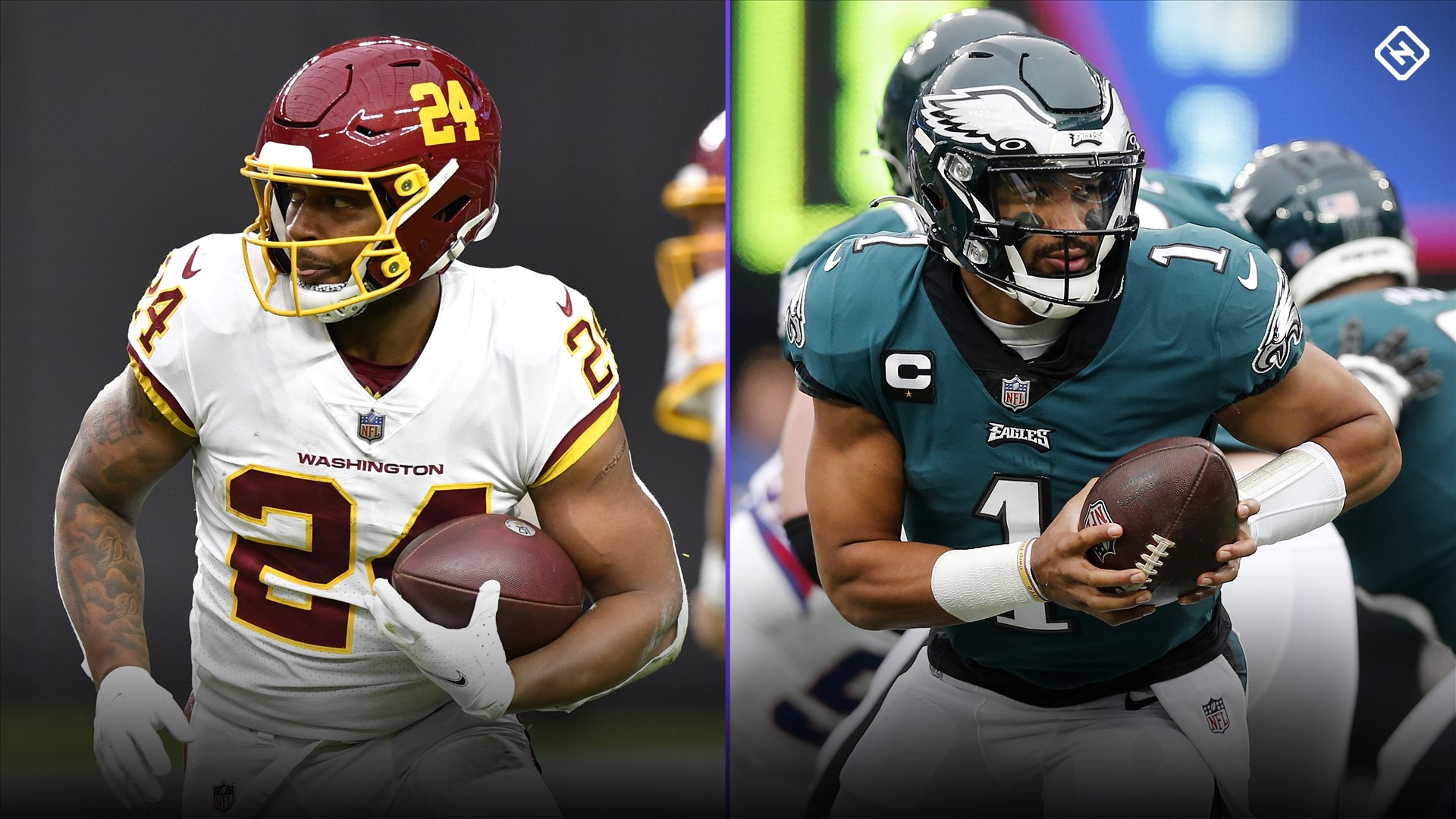 The Eagles are hosting Washington in Week 15 of the 2021 NFL season. They were originally supposed to square off on Sunday afternoon. However, things changed as a result of a COVID outbreak in the Washington organization.

Washington had 23 players on the COVID list at one point during the weekend, and to slow the spread of the virus, the NFL elected to move their game against the Eagles to Tuesday. That will give Washington more time to get some of those players back from the COVID list while the Eagles will get extra time to rest Jalen Hurts’ ankle, which caused him to miss their Week 13 game against the Jets.

This contest will be an important one to decide whether Washington (6-7) or Philadelphia (6-7) has the inside track to a Wild Card spot. Entering Week 15, Washington occupied the No. 7 seed in the NFC. There is a logjam of teams battling for that final Wild Card spot though, and the Eagles can give themselves a better chance at it by beating their rivals.

This is a good-looking matchup, but not all NFL fans will be able to see it. Both of the Tuesday NFL games are starting at 7 p.m. ET, so Fox’s coverage of them will be split.

Here’s what to know about the Washington-Philadelphia game and whether you will be able to watch it on TV in your region.

These games were both originally part of the Sunday afternoon slate on Fox, so the NFL is having them broadcast at the same time to avoid giving Fox two stand-alone, prime-time matchups. You can still have your choice of games if you are a DirecTV subscriber, as each will be available as part of the NFL Sunday Ticket package.

MORE: Urban Meyer explains his failures with the Jaguars

What channel is Eagles vs. Washington on?

The Eagles vs. Washington game will be broadcast on Fox. To find the channel that Fox occupies in your region, click here.

How to watch NFL games on TV out of market

If you live outside of the designated area on the coverage map above, there are still legal ways to watch out of market NFL games. One way is to subscribe to DirecTV’s NFL Sunday Ticket package, about which you can find more information here.

Another viewing option for the game is to subscribe to NFL Game Pass, which isn’t live but still provides viewers full access to a replay of the game after the live broadcast ends.

In Canada, all NFL games can be viewed on DAZN. You can click here for more information about that service.