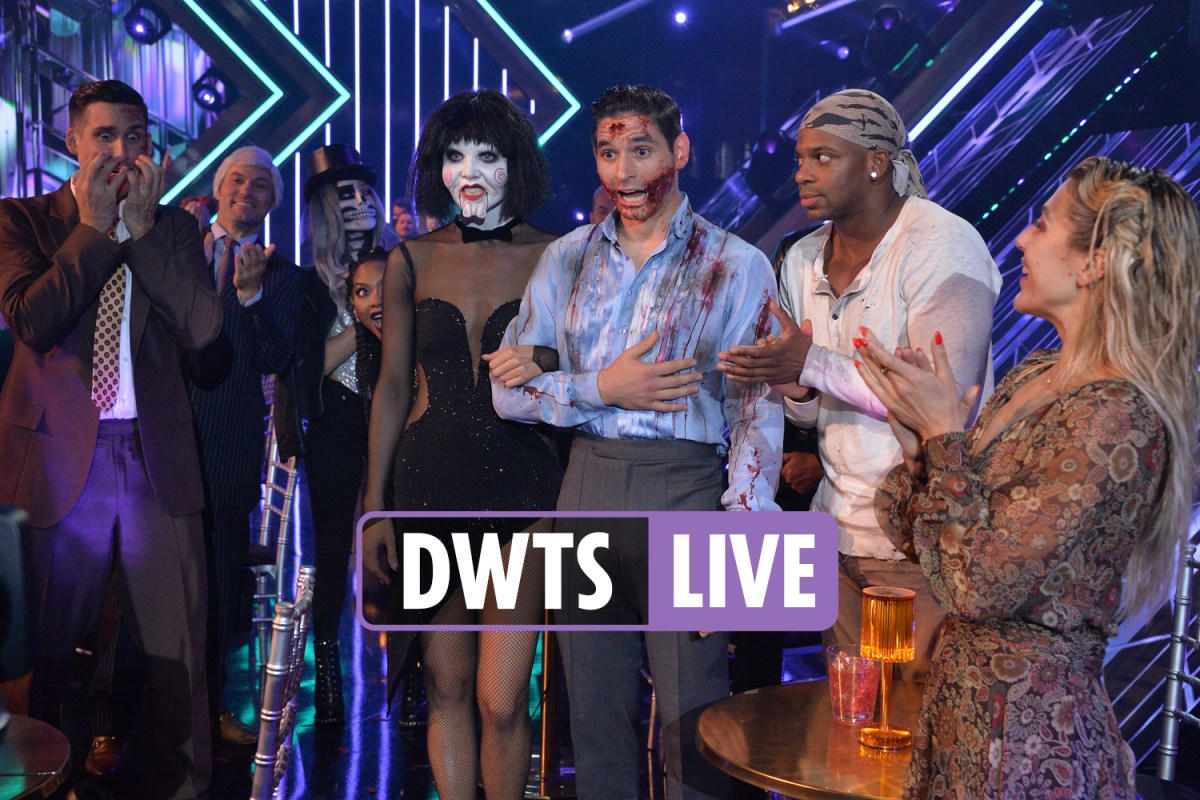 DANCING with the Stars is back again this week, with Janet Jackon the theme of the night.

Tonight’s episode of Dancing with the Stars, airing on November 8, is a tribute to the iconic pop star.

Couples will be busting a move to some of Janet Jackson‘s most famous hits, including “Nasty,” “That’s the Way Love Goes,” and “Together Again,” according to E!

It comes after viewers were shocked last week when fan-favorite JoJo Siwa landed in the bottom two.

Despite almost going home, the pop star survived until next week’s episode of the ABC competition as the judges unanimously decided to save her and send The Miz home.

Earlier in the evening, NBA star Iman Shumpert impressed with a strong Paso Doble to the legendary song, Another One Bites The Dust.