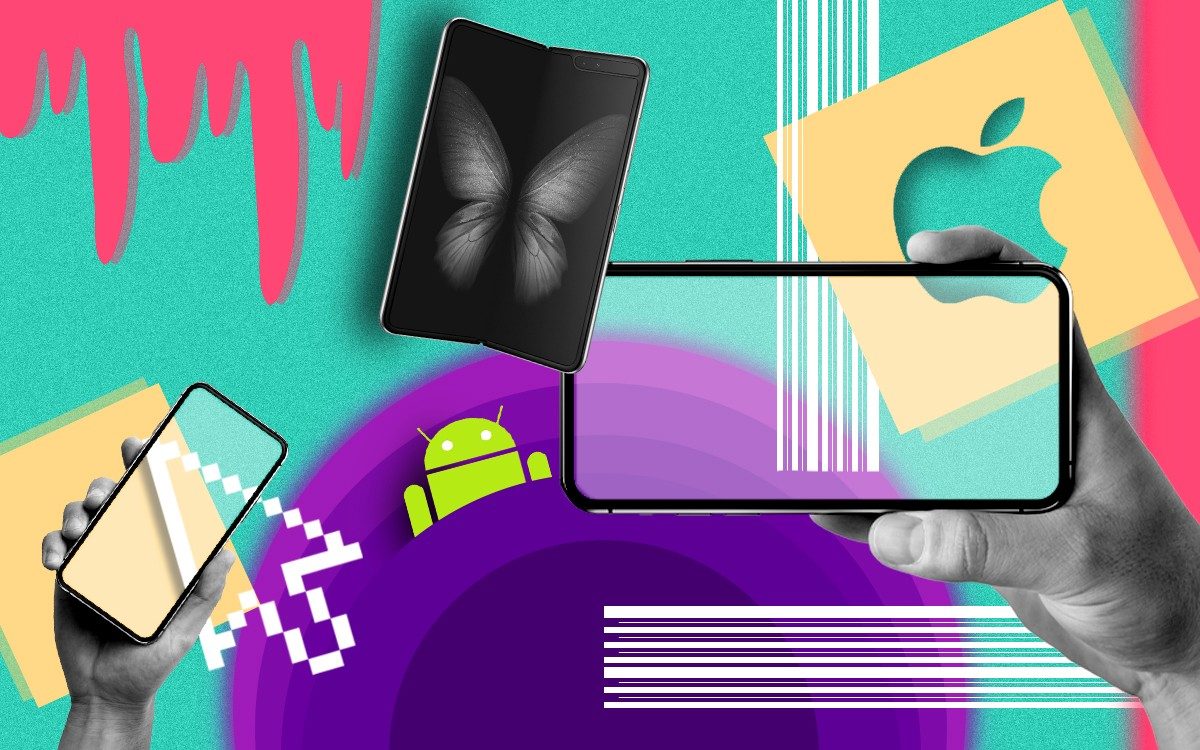 Shopping for a new phone is a pain at the best of times. First, you have to find a phone that is worth the investment, then figure out where to buy it.

And at times like these, when every major retailer is trying to get in on the Black Friday sales boom, it’s even harder. Among the minor discounts and confusing contract offers, the very best phone deals can be hard to find.

Hard, that is, but not impossible. Black Friday weekend may be over, but this is still the ideal time to snap up a bargain, with new deals released for Cyber Monday on phones you may have had your eyes on for months.

To save you time and money, we’ve scoured the internet to find you the best Cyber Monday deals on iPhones and other mobile phones that are currently available.

For Cyber Monday retailers including Very, John Lewis and Amazon are cutting the prices of SIM-free handsets (see the bottom of this page), but online specialists like Carphone Warehouse (now part of Currys) and network providers like Sky, Vodafone and EE offer the best Cyber Monday deals on 24-month and 36-month contracts. There are also bargains to be had on SIM-only packages.

Are there deals on iPhone 13?

Yes, there are. The brand new iPhone 13 is so highly sought-after that discounts are scarce, but it is possible to find iPhone deals on contracts at Three, Sky and elsewhere. We’ve listed the best ones below. And, since the iPhone 12 is not the latest model – with some variants no longer made – it is showing up in numerous Cyber Monday sales.

You can also find the best smartphones from Samsung, Google, Sony and Huawei discounted at Carphone Warehouse/Currys and Amazon, among other retailers. (By the way, the code TELEGRAPH10 can be used on Mobiles.co.uk to save £10 on any Vodafone handset contract with an upfront cost of £10 or above.)