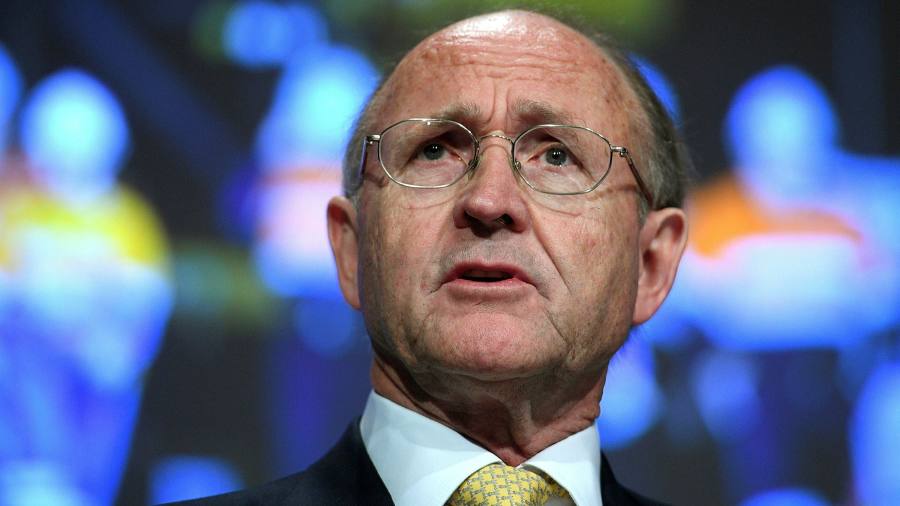 City veteran Jan du Plessis has been nominated by the government as the new chair of the UK accounting watchdog, whose board has been without a permanent leader for more than 18 months.

Du Plessis, the former chair of BT and miner Rio Tinto, would take over the Financial Reporting Council as it prepares to be transformed into the Audit, Reporting and Governance Authority as part of a government overhaul of how auditors and company boards are regulated.

The appointment, which would be for four years, is subject to Du Plessis winning approval from MPs on the House of Commons business select committee next year.

The FRC regulates auditors, accountants and actuaries. It also sets the corporate governance and stewardship codes that apply to companies with a premium listing in the UK and their investors.

The watchdog has expanded rapidly following criticism of its failure to properly supervise auditors or prevent accounting scandals at companies such as outsourcer Carillion and café chain Patisserie Valerie. A 2018 review by former senior Treasury official Sir John Kingman described it as a “ramshackle house”.

The proposed four-year term means Du Plessis — a dual citizen of the UK and South Africa — would likely become the first chair of Arga, which could be created by 2023 if legislation is passed next year.

Attempts to expand and improve the FRC before it is replaced were dealt a blow in May 2020 when former Goldman Sachs banker Simon Dingemans quit after only eight months to take a job at private equity firm Carlyle Group.

He left after ministers reneged on an agreement that he could pursue private business interests alongside the part-time role at the FRC, according to people with knowledge of the matter.

An initial search for a replacement was unsuccessful and the process was relaunched in August with an advertised annual salary of £125,000 for two-and-a-half days’ work a week. Kingman wrote in the Financial Times in July that the government’s delay in appointing Dingemans’ successor was “indefensible”.

Arga is expected to be given expanded powers, including the ability to regulate company directors even if they are not qualified accountants.

The government’s final plans for an overhaul of the FRC, the audit sector and corporate governance rules are not expected to be announced until January, four years after the collapse of Carillion jeopardised the delivery of services in prisons, hospitals and schools.

Du Plessis, a trained accountant who has also chaired British American Tobacco and steered drinks company SABMiller through a £79bn takeover by AB InBev, will oversee a new-look board at the regulator, with the government currently recruiting six new non-executive directors.

The regulator’s board was left depleted by a combination of retirements and the government’s decision not to extend the appointments of two directors, contrary to the recommendation of the then interim FRC chair, Keith Skeoch.

As non-executive chair, du Plessis would work alongside the FRC’s chief executive, Sir Jon Thompson, who has been at the helm since October 2019.