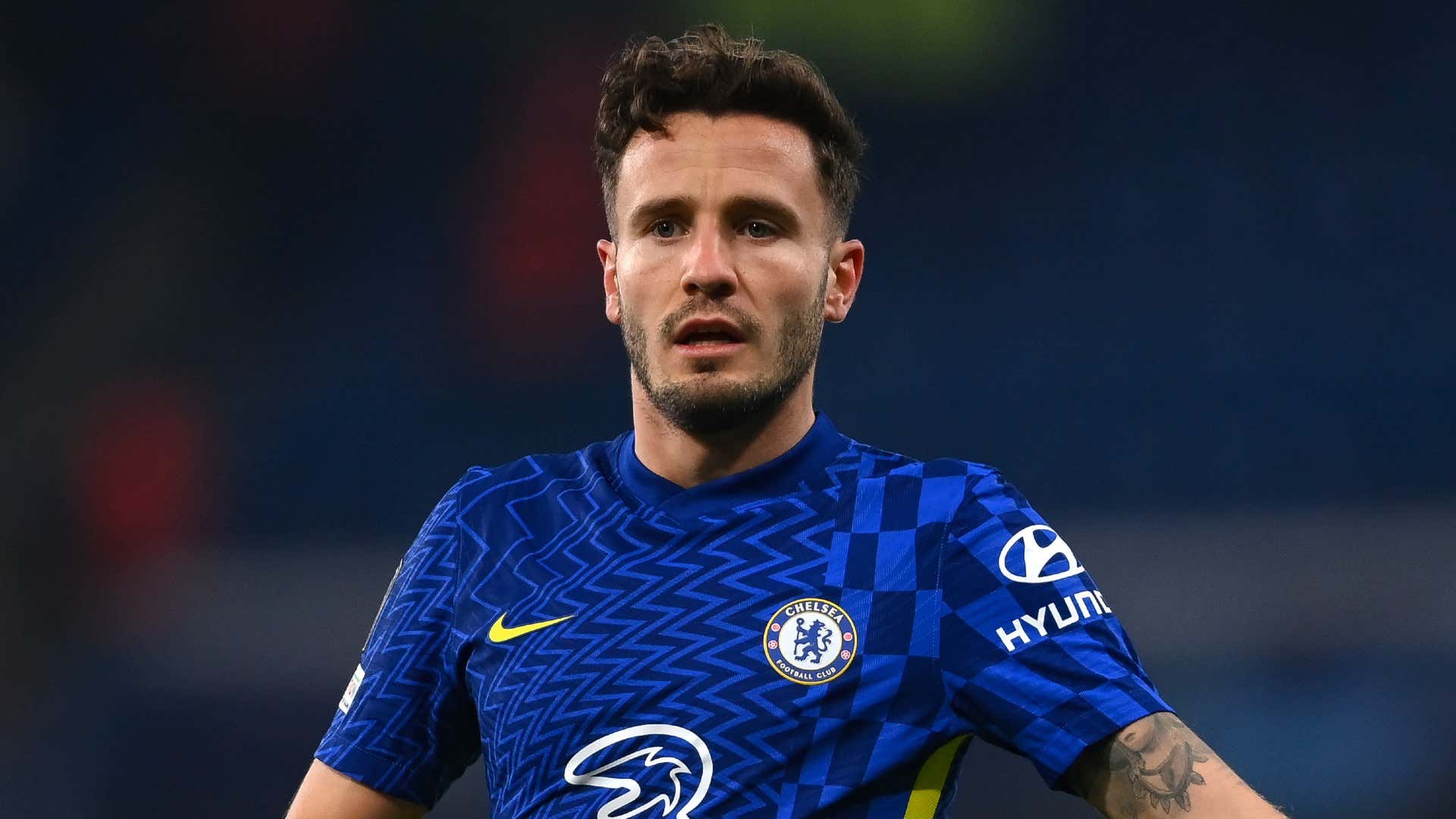 Chelsea boss Thomas Tuchel admits he is concerned over the woes of Saul Niguez, but called on fans to stop piling hate onto the struggling midfielder.

The ex-Atletico Madrid star has been a shadow of his former self since swapping La Liga for the Premier League, failing to carve a successful role in the Blues’ midfield rotation.

Tuchel is aware there is a problem for the on-loan Atletico Madrid star and insists that Saul knows what is expected of him to turn his performance level around.

“Does [Saul] feel that he is in the same role and responsibility as he had at Atletico? No, maybe not yet. Does he struggle? Yes, he struggles,” Tuchel acknowledged to reporters.

“Is that fair to him? No, also it is not. Put it into context and you will have a more moderate picture and reaction. I understand people are disappointed after [Thursday], but reactions like this are the reasons why I am not involved on social media.

“It is why I protect myself and you can get carried away. I can only hope Saul does not read it and why should he? He knows what he needs to do to improve and he is doing everything.

“He struggles at the moment and we are still trying to find the best version of him and will not stop pushing.”

Will Saul stay at Chelsea?

Saul, 27, was released on loan by Atletico at the end of the summer transfer window in order to facilitate Antoine Griezmann’s return to the Spanish capital from Barcelona.

MORE: How to bet Wolves vs. Chelsea

Despite his sterling reputation at his boyhood club, however, the midfielder has so far failed to bring his talents over to Stamford Bridge.

Tuchel has played him in just four Premier League games to date, and his sub-par performance during a cameo off the bench in Thursday’s 1-1 draw against Everton was roundly derided by Blues fans.

Chelsea is back in action on Sunday, when the Blues visit Wolves at Molineux on Matchday 18.