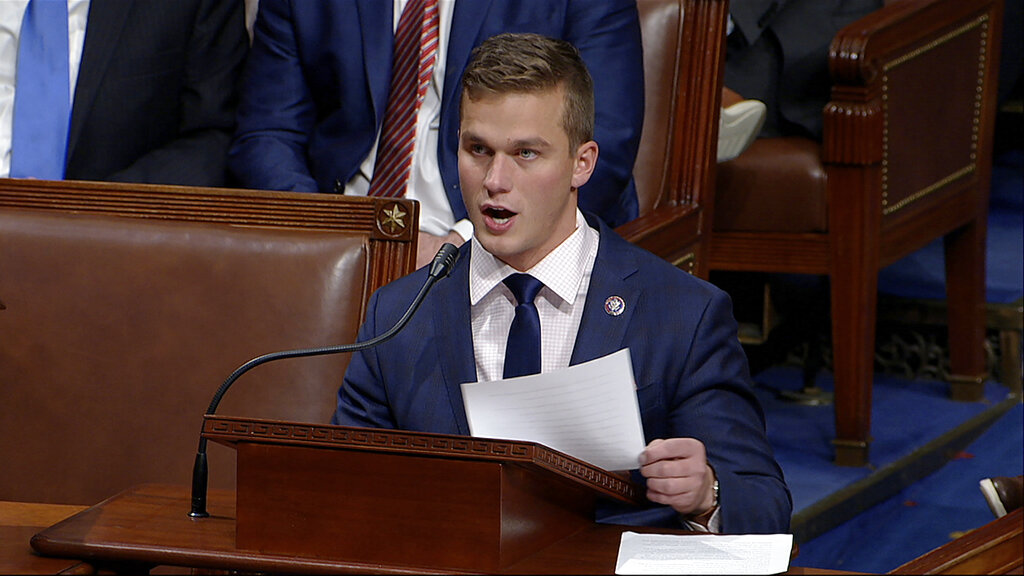 Despite a plea from former President Donald Trump, North Carolina voters opted not to give Rep. Madison Cawthorn a second chance.

Before voters hit the polls, Trump appeared to make a last-ditch effort to save Cawthorn’s campaign efforts, posting on social media that Cawthorn made “foolish mistakes” but that he deserved a second chance in the GOP primary. Key Republican leaders in the state pushed against Cawthorn in his bid for reelection.

Cawthorn has been at the center of multiple scandals, including driving with a revoked license and bringing a gun to an airport — twice.

In March, Cawthorn had about 49 percent support in his district. That number went down to 38 percent in April.

Some of the leading Republicans in North Carolina not only spoke out against Cawthorn but donated money to groups trying to defeat him.

Cawthorn faced seven other Republican candidates in the primary for the 11th Congressional District seat. In addition to Edwards, he was challenged by Matthew Burril, Rod Honeycutt, Wendy Nevarez, Bruce O’Connell, Kristie Sluder and Michele Woodhouse.

Edwards will face Democratic nominee Jasmine Beach-Ferrara, a minister and organizer, in the general election.