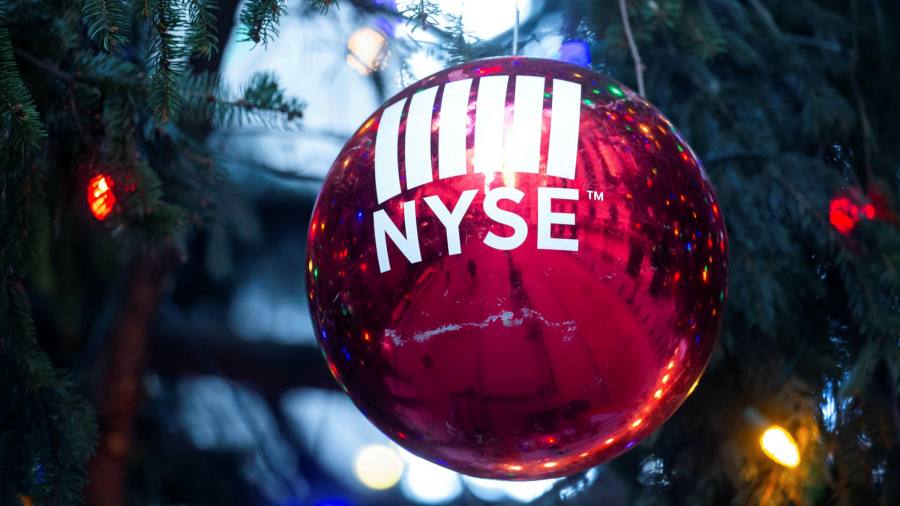 America’s largest corporate pension plans are pouring hundreds of billions of dollars into the bond market and out of riskier assets like stocks after soaring equity prices helped plug their funding gaps for the first time in over a decade.

Industry experts estimate that as much as 10 per cent of assets in the $3tn corporate pension industry have been transferred to less risky assets since the start of the coronavirus pandemic due to a recent surge in the financial health of pension plans. Their “insatiable demand’‘ is helping to prop up prices for high-quality debt.

Since the start of 2020, the average funded ratio of the 100 largest corporate plans in the US has jumped from 88 per cent to 98 per cent, and is on track to soon pass 100 per cent for the first time since the 2008 financial crisis, according to pension advisory firm Milliman. Funded ratios measure the value of a pension plan’s assets relative to how much it will have to pay out in future.

“Not only have markets helped funded ratios improve, but corporate plans have taken action by banking those gains,” said Martin Jaugietis, co-head of Americas pensions at BlackRock, the world’s largest asset manager.

Jaugietis said that about 80 per cent of BlackRock’s corporate clients have sped up “de-risking” since the start of the pandemic because they now have less need to chase big returns. On average, plans have moved between 8 to 10 per cent of their assets into fixed income. A similar pattern across the entire industry would be equivalent to between $250bn and $300bn of inflows into bonds.

The sharp jump in funding ratios has been powered by this year’s unusual combination of rising stock prices alongside higher bond yields. Pension plans’ future liabilities are calculated using a discount rate tied to long-term market interest rates, so higher bond yields have reduced their liabilities while surging stocks have increased their assets.

Michael Moran, pension strategist at Goldman Sachs Asset Management, said about half of the bank’s corporate pension clients were now fully funded, and added the trend was helping to drive down yields on long-dated debt in particular.

Lower yields on long-term debt relative to shorter-term debt is seen by some observers as an economic warning sign, but Moran said prices were being influenced by fully funded pension plans that are looking to match their long-term liabilities rather than maximise returns.

“There is this natural demand and bid for fixed income that will continue to have an impact,” he said. “The US 30-year Treasury pays less than 2 per cent — why would anybody buy that? It’s not because it’s a great investment, it’s more of an engineering exercise.”

Jaugietis said about half the recent inflows into fixed income had previously been in equities, with the rest taken from alternative growth-focused investments such as commodities, listed real estate and hedge funds.

“Hedge funds are in many cases expensive and arguably have underperformed equities in the last decade, so in a world where you don’t need the return you once needed because you’re fully funded, you also don’t want to pay expensive fees,” he added.

In contrast to the recovery in corporate pension funding, the largest public plans still have substantial deficits even after recent improvements, thanks to years of lower contributions and the fact that more of them are still open to new beneficiaries.