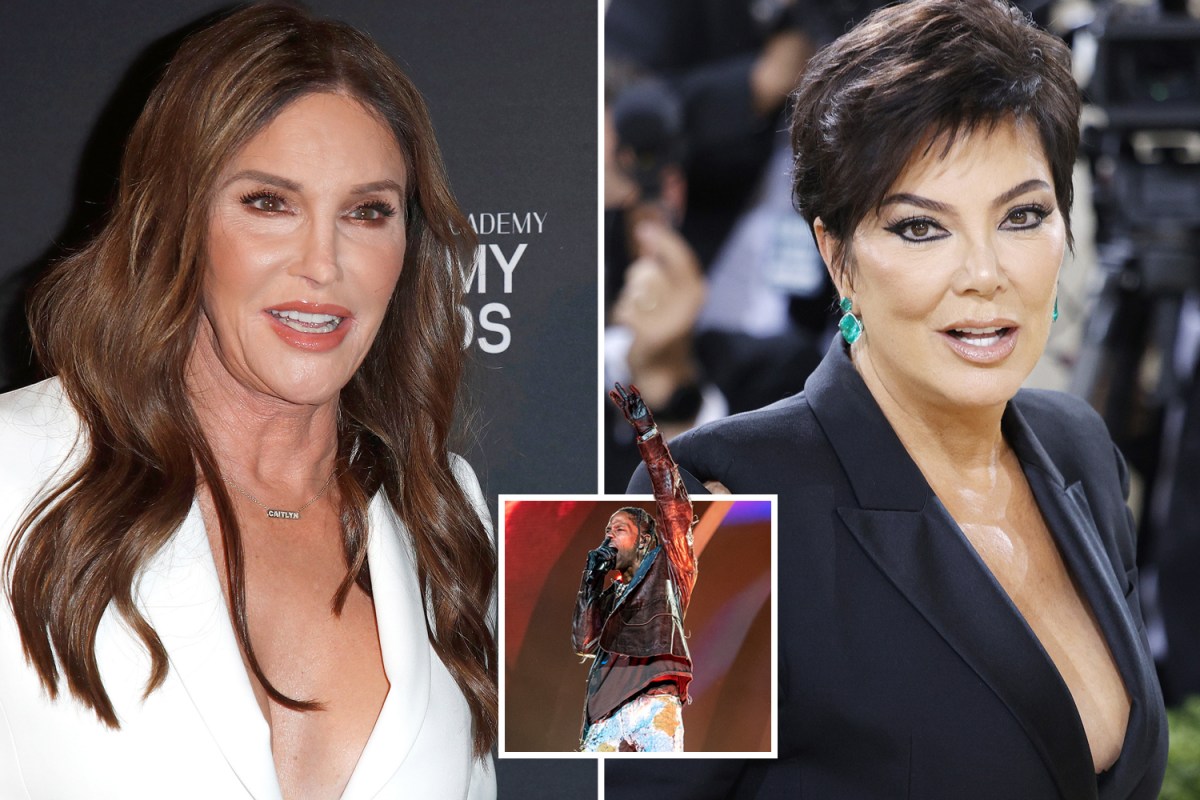 Caitlyn Jenner opened up about her relationship with ex-wife Kris Jenner.

The 72-year-old star admitted it’s “not as good as it should be” as she chatted to housemates on Big Brother VIP.

On Monday night’s episode of the reality show, the reality star gave an update on the status of their relationship.

“I would say from my standpoint, our relationship is not as good as it should be,” she told her housemates. “I don’t have any hard feelings towards her. I wish it was closer, but it’s not.”

When asked if Kris has any “misgivings” about Caitlyn, she responded, “I think that is an understatement.”

“Our relationship is okay. I think it could be better just because of the kids. It’s always the way when you have that.

“It’s all about how the mother and father, how they get along together. Is it easy? Is it good? Do they see each other? Is there any tension?”

Caitlyn and Kris ended their marriage in 2013 after 22 years together.

Things became more strained when Caitlyn came out as transgender and completed her transition, before writing about it in her 2017 memoir The Secrets of My Life.

Earlier this year, in an episode of Keeping Up With The Kardashians, Khloe told Scott Disick and sister Kim that she speaks to Caitlyn once “every blue moon” as she is always so busy.

Insisting there was “no beef” between the pair, the 37-year-old opened up about her relationship with her former stepfather.

“I talk to Sophia very seldomly and Caitlyn probably like every blue moon,” Khloe admitted. “But it’s just because we’re busy, there’s Covid.”

“It’s not like – there’s no beef,” she concluded, as she went on to discuss the relationship between Kris, 66, and Caitlyn.

“I just feel like that dynamic has been through so much, and I think it’s taken mom a really long time to get to where she is now emotionally.

“I don’t know if mom has anything more to give like to emotionally handle that. But honestly, mom and I have not spoken about where she stands with Cait.”

Kim weighed in on the subject, admitting she speaks to Caitlyn and partner Sophia Hutchins “every once in a while.”

“Definitely like super supportive and checks in but I’m so busy.”

The sisters came together in a confessional for the preview of the episode to conclude mom Kris had her “fair share of hurt” in the relationship.

They worried that her dealings with the former Olympian could be too much to handle at the moment and may be “triggering”.

“I think my mom has had her fair share of hurt in this relationship with Caitlyn,” Kim explained. “She has a hard time getting over things. And it’s completely understandable.”

Khloe chimed in: “I don’t have any idea where mom’s headspace is with Caitlyn or herself or Sophia. I don’t know if she’s even ready for that conversation.”

Over the years, Caitlyn’s relationship with Kris and stepdaughters Kim, Khloe and Kourtney has been in the spotlight.

Sometimes contentious, the family’s relationship was particularly strained following the release of Caitlyn’s tell-all book in 2017.

Fans speculated she and Khloe had fallen out two years later when Khloe was absent from the motivational speaker’s 70th birthday.

But the Keeping Up With The Kardashians star later explained she was “shooting a commercial all day” which prevented her from attending.

A source told Us Weekly at the time that the pair had “zero bad blood” and had “fixed” their relationship after Caitlyn’s transition.

However, Caitlyn claimed she hadn’t spoken to Khloe in years, saying she was “pissed off about something” and that it had been “five or six years”.

She recalled during her time on British TV show I’m A Celebrity… Get Me Out Of Here that Khloe distanced herself after revealing her choice to transition.

“I raised her since she was five years old, I really don’t know what her issues are,” Cailtyn controversially said.

A source disputed the claims again to Us Weekly, saying they “have seen each other and they have spoken” over the years.

Meanwhile, the Kardashian Jenners have been slammed for continuing to post on social media after the devastating Astroworld tragedy.

Eight people died and hundreds were injured in a horrifying stampede at NRG Park when Travis Scott was performing on Friday evening.

Officials in Texas said the crowd began to “compress towards the front of the stage” at around 9.15pm, sparking panic.

On Monday it emerged that Scott played for more than 30 minutes after his Astroworld festival was declared a mass casualty incident.

The New York Times and The Houston Chronicle say Scott was still on stage at 10:15pm. Reuters report 10:10pm.

Scott had briefly stopped the show at 9:42pm, calling for help for a concertgoer who had passed out. He then resumed the show, Insider reports.

Despite the devastating event, several members of the KUWTK clan failed to acknowledge the innocent deaths.

Kourtney was slammed for promoting her lifestyle website Poosh on Instagram just hours later and Khloe has posted a few selfies, seemingly unaware of the backlash.