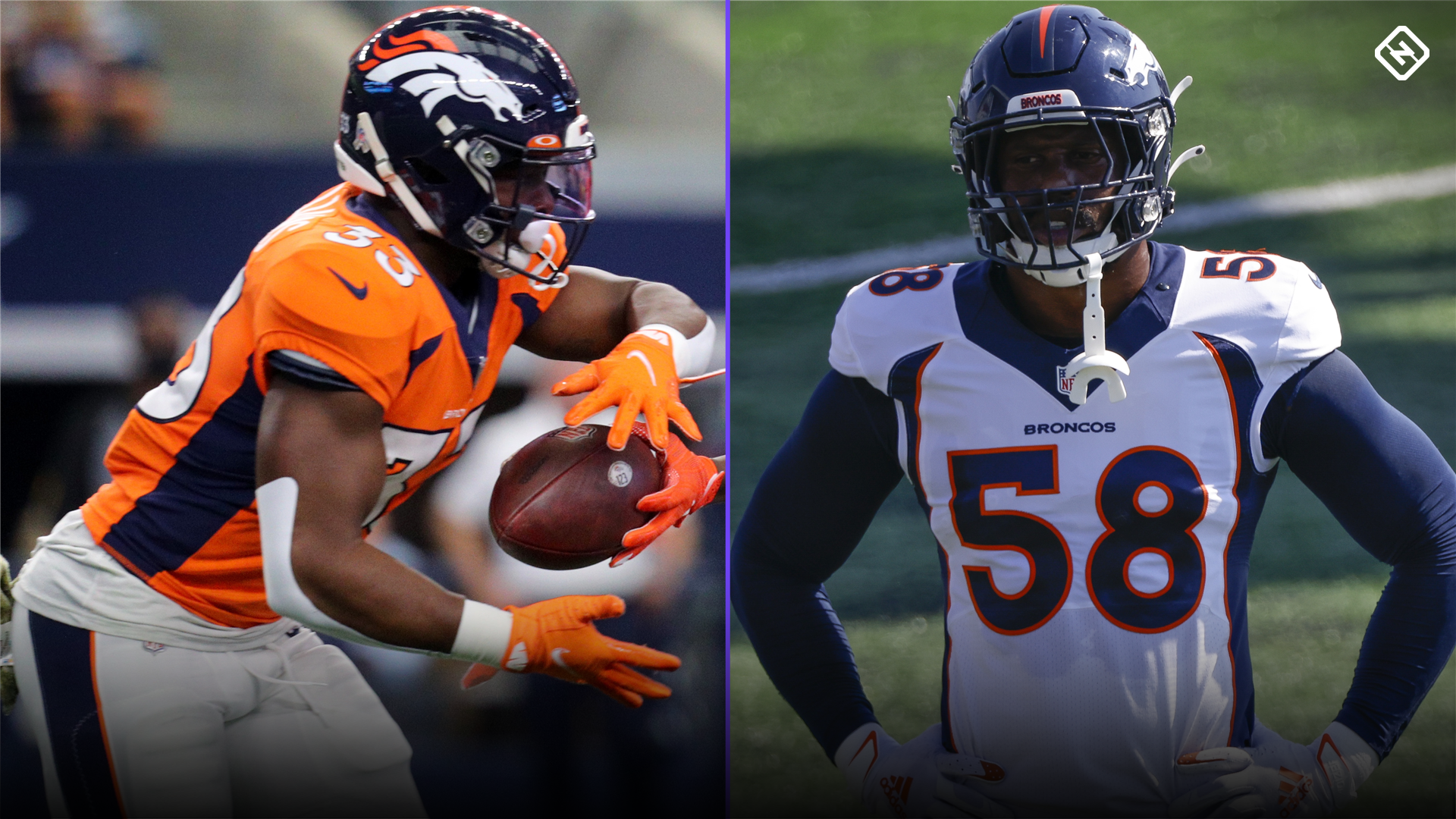 The Broncos sent Von Miller to the Rams before the NFL trade deadline in a move that surprised many. It even blindsided some of Denver’s players.

But the players didn’t let management’s decision to deal the eight-time Pro Bowler with the team at 4-4 derail their season. Instead, they used it as fuel for their 30-16 victory over the Cowboys on Sunday.

Denver built a 30-0 lead on the road against heavily favored (10 points) Dallas in the Week 9 clash. It only allowed the Cowboys to score when the game was out of reach.

RIVERA: Explaining why the Rams traded for Von Miller

How did the Broncos do that? Where did their blowout of one of the NFC’s best teams come from? Broncos running back Javonte Williams told reporters (per NFL Network’s Tom Pelissero) that “the team always had” the ability to beat an opponent big.

“We just had to believe in ourselves,” Williams said. “Losing Von, I feel like it really made us look deep down in ourselves and say we’ve really got to step up if we want to fill that hole. I feel like we did a pretty good job today.”

Indeed, they did. The offense generated 407 yards while running a balanced attack. Williams ran for a career-high 117 yards and Teddy Bridgewater threw for 249 yards and a score.

MORE: Von Miller’s emotional reaction to being traded by Broncos

The Denver defense, including the pass rush, performed well. Rookie Jonathon Cooper generated two sacks and Cowboys QB Dak Prescott was hit five times in his first game back from a calf injury that kept him out of Dallas’ Week 8 contest.

Broncos coach Vic Fangio said that this was a win his team could build on.

“I’ve always said, ‘Doing something and accomplishing something gives you confidence and belief,'” Fangio told reporters after the game. “You don’t need to go sit on some psychologist’s couch and get it. That’s just a bunch of bulls—, OK? You’ve got to do it on the field between the white lines. You’ve got to do it with your actions, not with your words, OK? And we did that today.”

The Broncos (5-4) are now just a half-game back of the Raiders and Chargers for first place in the AFC West. And while the players and coaches are pleased with the team’s win, they pledge not to get too caught up in it.

“We can’t let it linger too long. We played good again,” Williams said. “We’ve just got to get back to work.”