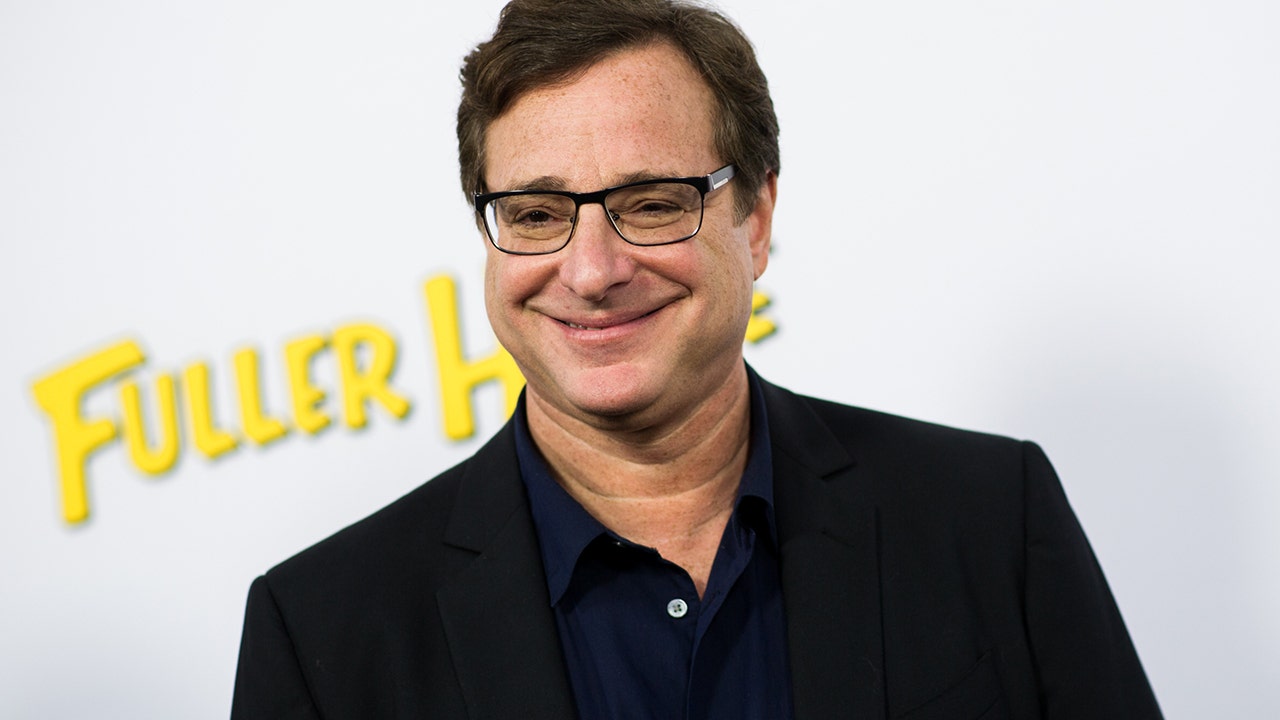 The actor-comedian, known for his role as single dad Danny Tanner on the sitcom “Full House” and as the wisecracking host of “America’s Funniest Home Videos,” died on Sunday. He was 65.

Deputies in Orange County, Florida, were called Sunday about an “unresponsive man” in a hotel room at the Ritz-Carlton in Orlando and found Saget dead, according to a sheriff’s statement on Twitter. Detectives found “no signs of foul play or drug use in this case.

Reuben, the former senior rabbi of Kehillat Israel in Los Angeles, wrote an op-ed for Forward where he shared his memories of the beloved comic.

Bob Saget passed away on Sunday. He was 65.
(Emma McIntyre/Getty Images)

“The hardest job he ever had, Bob Saget used to tell me, was serving as emcee of our annual synagogue gala,” Reuben began. “He could never just say the first thing that would pop into his mind, he explained, because it would inevitably be a joke that was too risqué for a synagogue event. He constantly had to censor himself. So, he’d think of a joke he couldn’t say and then, on the spot, without a moment’s pause, think of another joke that was more PG — and all of it happening in the split seconds of his non-stop comedic mind.”

“That’s just one of the reasons I loved Bob Saget,” Reuben added.

The rabbi, who knew the star for over 30 years, noted he was devastated by his passing. He also described how Saget’s family was often faced with personal tragedies.

“Bob’s whole life was lived in the shadow of death,” wrote Reuben. “Two twin siblings died in infancy before he was even born, and he carried the name ‘Robert’ in memory of the boy twin his parents lost shortly after birth while still in the hospital. His sister Andi died suddenly of a brain aneurysm at the age of 34 and his sister Gay from scleroderma at the age of 47.”

Still, Reuben shared that Saget “brought his special brand of love” that stayed with him throughout his life. He described Saget as someone who idolized his parents, always crediting his father for his humor. He was also a dedicated patriarch who adored his three daughters. And despite his star status, Saget raised millions of dollars every year for scleroderma research, only to wish he could do more.

“Of course, everyone knew Bob as simply one of the funniest human beings on earth,” wrote Reuben. “He was dazzlingly quick, and his stand-up was always a 100 mile-per-hour stream of consciousness. Whether he was on stage or in his own living room, he couldn’t get through a sentence without turning it into something funny. That’s just the way his mind worked.”

“For me personally, Bob was one of the greatest gifts of my life,” he shared. “No matter how busy he was with his remarkable career, he was always there with his love, his humor and his giving heart for every event, celebration and important moment in my life as well.”

Reuben concluded his op-ed by sharing a quote Saget once wrote: “When tragedy strikes, it’s more important than ever to look for anything that can bring humor and joy to every moment.” He noted that is Saget’s “true legacy.”

Bob Saget was on a stand-up tour at the time of his death.
(GETTY)

“The greatest tribute we can pay to Bob and his life is for those of us who knew and loved him dearly to carry that gift of his humor and love, and share it with everyone we meet every day of our lives,” wrote Reuben.

Saget was in Florida as part of his “I Don’t Do Negative Comedy Tour.” After warm audience receptions to his gigs last Friday in Orlando and last Saturday in the Ponte Vedra Beach resort area, he celebrated online.

“I’m back in comedy like I was when I was 26. I guess I’m finding my new voice and loving every moment of it,” he posted Saturday on Instagram.

Saget starred as the squeaky clean patriarch in “Full House” from 1987 until 1995. He reprised his role for the Netflix reboot “Fuller House,” which ran from 2016 until 2020. He was also heard as the narrator on “How I Met Your Mother,” which aired for nine seasons on CBS.

BOB SAGET TO BE LAID TO REST IN PRIVATE FUNERAL

Bob Saget is survived by his wife Kelly Rizzo and three daughters from a previous marriage.
(Mike Coppola/Getty Images for Tribeca Festival)

In early 2020, Saget was preparing for the start of his comedy tour when the pandemic put it on hold. He turned his energies to a podcast, “Bob Saget’s Here For You,” which gave fans an open mic to comment and ask him questions.

Saget had daughters Aubrey, Lara and Jennifer with first wife Sherri Kramer before divorcing in 1997. He married Kelly Rizzo in 2018.