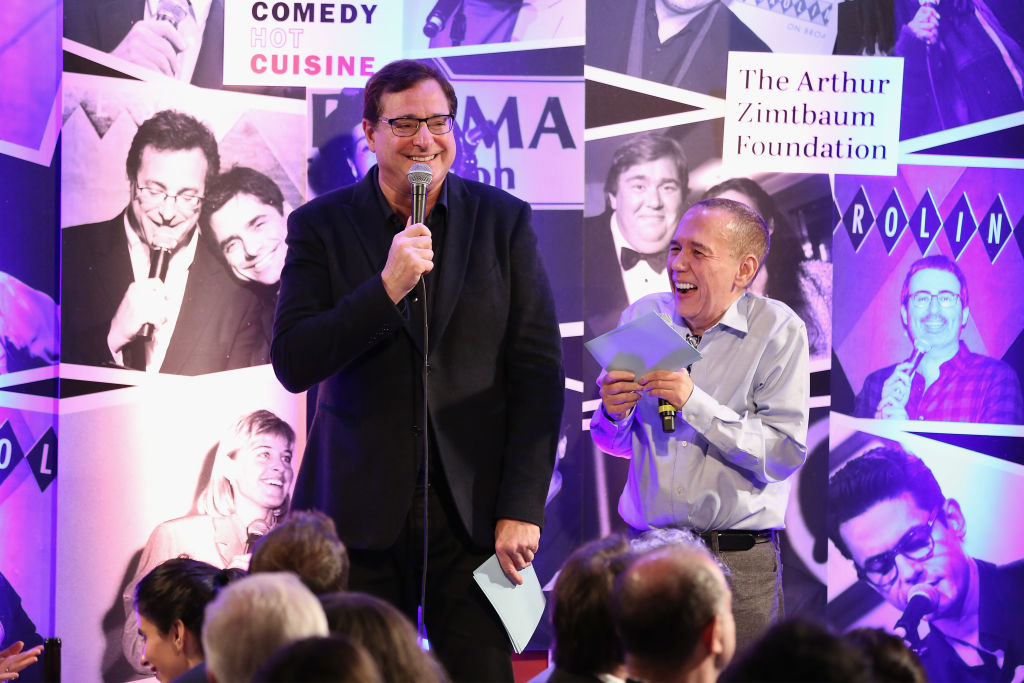 Gottfried wasn’t falling for it. He knew there’d be a punchline, probably a distasteful one, and a laugh. That’s what he and his friends did.

But the seconds passed and there was no laugh.

“I’m still like waiting for the punchline to show up and to know that this whole thing was a bad taste joke,” Gottfried said on “NewsNation Prime” on Monday.

Saget, 65, was found dead in his Florida hotel room Sunday morning, and investigators have ruled out drugs and foul play. Gottfried said in addition to the pain of losing a friend, he feels for Saget’s new wife, and for the new chapter Saget was writing, both personally and professionally.


READ MORE: The advice Bob Saget gave a comic hours before his death

“Look how many people he made happy,” Gottfried said. “Millions of people [watched] ‘Full House’ and ‘America’s Funniest Home Videos,’ and then the other side of him that was deranged and smart ass and he was great at both of them.”

Gottfried saw both sides of Saget — known as America’s dad and one of the bluest comedians to ever hold a microphone.

“If the conversation turned sincere or serious, we would both immediately go to disgusting and obscene,” he said. “And that’s where we both enjoyed it. He was a lot of fun. He was so quick.”

Saget had recently started touring, and wrote on Instagram he felt like he was in his 20s again. While we won’t get to see his next set, Gottfried still pulls on hundreds of memories the two had together.

Once, he saw his friend on screen talking about the Comedy Central Roast of Bob Saget in 2008. A reporter asked Saget what the experience was like. Gottfried can still hear his response.

“He said, ‘It was great because I was surrounded by wonderful people — and Gilbert Gottfried.’”