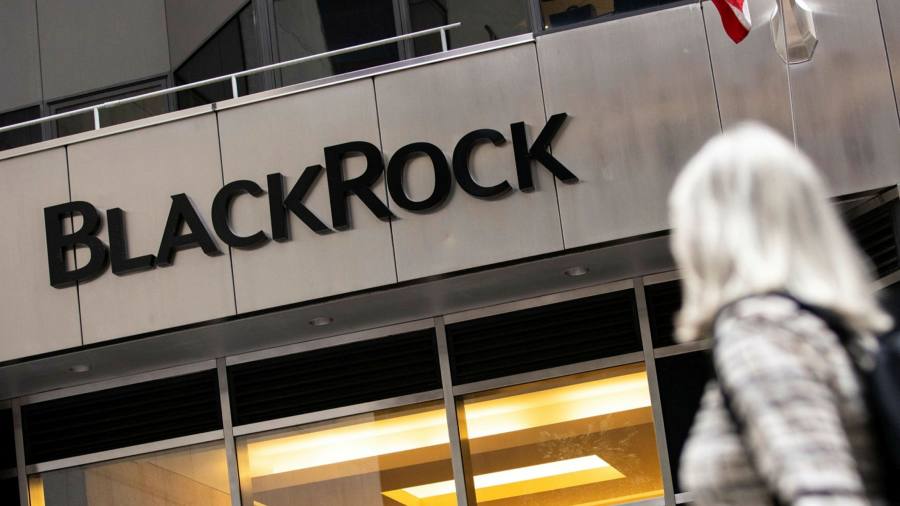 BlackRock has warned that it will not be supporting most shareholder resolutions on climate this year because they have become too extreme or too prescriptive.

The world’s largest money manager, with nearly $10tn in assets, said in a stewardship update that new US rules had allowed a wider range of proposals on to proxy ballots. It added that Russia’s invasion of Ukraine had also changed the environment, requiring more short-term investment in traditional fuel production to boost energy security.

The group said it was particularly wary of proposals to stop financing fossil fuel companies, force them to decommission assets or set absolute targets for companies on reducing emissions in their supply chains and their customers.

“We do not consider them to be consistent with our clients’ long-term financial interests,” the company wrote.

The group voted in favour of 47 per cent of shareholder proposals on the subject last year and backed activist hedge fund Engine No. 1’s successful effort to put directors on the board of ExxonMobil, a campaign that urged the oil major to more aggressively confront climate change.

In this proxy season, BlackRock has already voted down proposals at Commonwealth Bank of Australia and Bank of Montreal, among others.

The stewardship team argues that BlackRock’s position has not changed. It continues to vote in favour of proposals that ask for improved disclosure or push companies that do not have a transition plan to come up with one.

Where BlackRock plans to part ways with activists is on proposals that it considers micromanagement or against the financial interest of shareholders.

At Australia’s Whitehaven Coal, for example, the money manager said it voted against two directors “to signal persistent concern that the company is not proactively or ambitiously managing the climate risk” but also voted against a shareholder proposal that required detailed disclosure on how it would manage down its coal operations.

Asked for comment, BlackRock said it is “interested in companies’ strategies and plans for responding to the challenges — and capturing the opportunities — of the energy transition, because they will have a direct impact on our clients’ investment outcomes”.

“Voting on both director re-election and well-crafted shareholder proposals can be helpful expressions of investor sentiment,” it added.

BlackRock is not the only money manager to flag up the increase in shareholder proposals. The Conference Board has warned “that a new (and potentially more intense) wave of [shareholder] proposals is coming” and studies early in the US season suggested that a record number had been filed.

And it has company in showing increasing scepticism about activist proposals. Shareholders in Occidental Petroleum last week overwhelmingly rejected a proposal calling on the company to set more detailed emissions reductions targets. The company had fought the proposal by pointing out that it already had the US oil industry’s most ambitious climate targets.