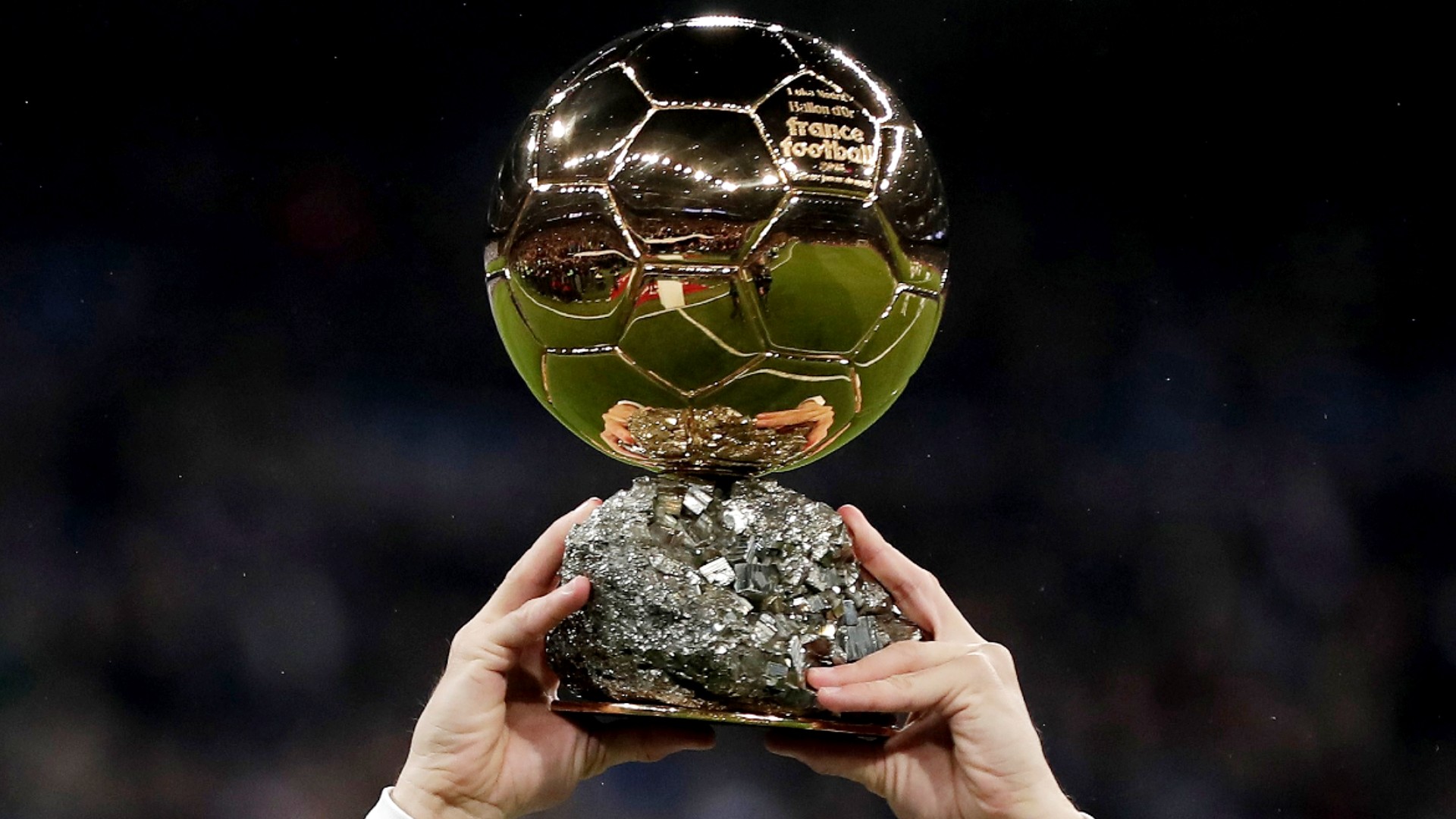 Will it be Lionel Messi or Robert Lewandowski? Whatever the answer, there is sure to be plenty of raging debate after the winner is named in at the Ballon d’Or awards gala held Monday in Paris.

The speculation is that Messi will win the award for best men’s player in the world, though Lewandowski is thought to still be in with a chance.

Lewandowski was named the inaugural Striker of the Year as the top scorer for club and country, while Chelsea FC took home the Club of the Year with the most candidates across the Ballon d’Or awards.

Media around the world voted for three of the awards — the men’s and women’s Ballon d’Or and the Yashin Trophy for best goalkeeper — and 32 former Ballon d’Or winners are voting on the best young men’s player. Two new awards, Striker of the Year and Club of the Year were introduced by France Football, the French sports weekly which has run the Ballon d’Or awards since 1956.

Sporting News will be following the Ballon d’Or event and announcements as they happen, providing live updates, the latest rankings and the most interesting reaction throughout the day.

3:48 p.m.: Chelsea was named Club of the Year, a new award given to the team with the most players with candidates at the Ballon d’Or.

3:27 p.m.: Didier Drogba personally takes a moment to recognize Simon Kjaer for his heroic acts in saving his teammate Christian Eriksen after he suffered cardiac arrest at Euro 2021:

3:16 p.m.: Kylian Mbappe will be presenting the women’s Ballon d’Or next.

3:06 p.m.: The No. 9 and No. 10 players in the men’s Ballon d’Or ranking are revealed — PSG teammates Kylian Mbappe and Gigi Donnarumma.

2:59 p.m.: One of the two new awards in this edition, Striker of the Year, goes to Robert Lewandowski. It’s given to the player who scored the most goals for club and country combined. Is this a consolation award for Lewa? Remember, he was deemed the favorite for last year’s award, before it was cancelled due to the COVID-19 pandemic.

2:45 p.m.: Pedri wins the Kopa award. He also finished No. 24 in the Ballon d’Or voting. He says that this was the best way to celebrate his 19th birthday which happened just a few days ago on Nov. 25. Jude Bellingham (Borussia Dortmund) and Jamal Musiala (Bayern Munich) finish behind the Barcelona star in the voting.

2:45 p.m.: The Kopa award for best men’s Under-21 player is about to be unveiled by Italian legend Fabio Cannavaro. Only former Ballon d’Or winners vote for the best young player award.

2:39 p.m.: The two new awards are going to be Striker of the Year and Club of the Year:

2:30 p.m.: The show is underway in Paris. Didier Drogba and Sandy Heribert are the hosts.

The trophees are ready! Follow our journey through Paris to Théâtre du Châtelet… and open your eyes, you might see something 👀 #ballondor pic.twitter.com/Jl4eet4Vm6

12:52 p.m.: And so here are the players who will finish in the Top 10: Benzema, De Bruyne, Donnarumma, Jorginho, Kante, Lewandowski, Mbappe, Messi, Ronaldo, Salah. Not a bad bunch.

12:47 p.m.: Hmmm. That smile could easily come from someone who was notified that he won the award. And based on a New York Times interview with the France Football chief editor, the winner is in fact notified ahead of time.

12:44 p.m.: It’s only right that Giorgio Chiellini would be right there alongside Leonardo Bonucci in the Ballon d’Or standings. They’re inseparable. Chiellini comes in at No. 13.

12:04 p.m.: Atletico Madrid and Uruguay’s Luis Suarez is announced at No. 17. He was one of Atletico’s most important players in its run to the La Liga title.

11:31 a.m.: Another tie in the votes between Bruno Fernandes (Man United) and Lautaro Martinez (Inter Milan) for 21st place.

10:58 a.m.: We got a drop of three players tied for No. 26 in the voting: Ruben Dias (Man City), Gerard Moreno (Villarreal) and Nicolo Barella (Inter Milan).

The 2021 Ballon d’Or winners will be announced at a gala in Paris on Monday, Nov. 29. The event will be streamed live on Paramount+ in the USA. The red carpet coverage begins at 1 p.m. ET.

French sports daily L’Equipe will also carry the live broadcast on its channels (availability based on region).

How does voting for the Ballon d’Or work?

The France Football editorial staff compiles the shortlist of finalists for each award before distributing it to voters with voting closing on Oct. 24.

A panel of 180 journalists around the world was asked to vote (via a secure email system) based on criteria including individual and team performance in 2021, the player’s talent and sportsmanship, and the player’s overall career.

About 40 to 50 women’s football journalists vote on the women’s Ballon d’Or, while 32 former men’s Ballon d’Or winners vote for the best Under-21 men’s player (Kopa Trophy).

Each voter for the Ballon d’Or (men and women) voted for their top five and each vote carried a points total:

Voters for the Kopa Trophy and Yashin Trophy submitted a top three and that points system works slightly differently:

The voting results will be published in the Dec. 4 edition of weekly publication France Football.

Who are the Ballon d’Or finalists?

There are 30 names for the men’s award, 20 for the women’s Ballon d’Or and 10 each for the Kopa and Yashin trophies.