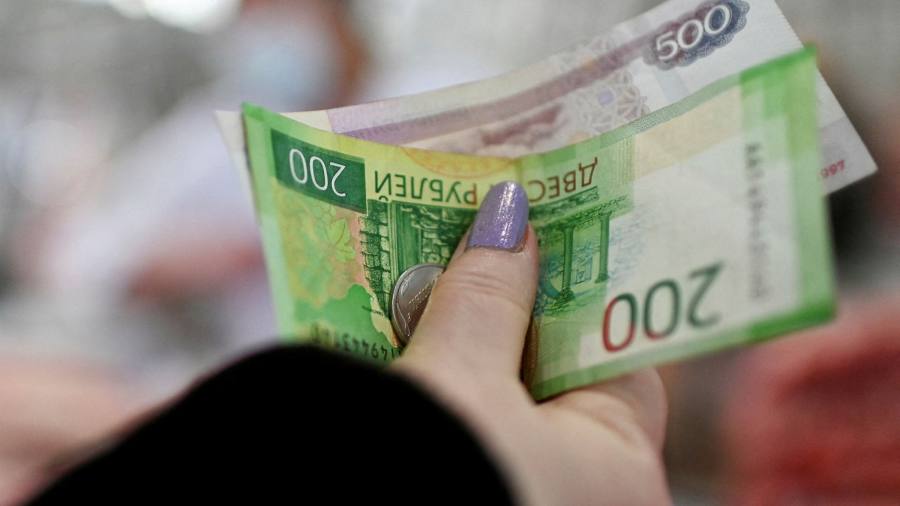 Asian equities mostly rose and crude prices stayed below $100 a barrel on Tuesday, as the US and its allies discussed tapping strategic oil reserves to ease supply disruptions caused by Russia’s invasion of Ukraine.

Japan’s benchmark Topix index rose 0.7 per cent while South Korea’s Kospi was up 0.8 per cent. In Hong Kong, the Hang Seng index shed 0.3 per cent but China’s CSI 300 of Shanghai- and Shenzhen-listed companies rose 0.1 per cent.

Oil prices rose but remained below $100 a barrel after closing Monday’s session lower following an announcement from Kadri Simson, the EU energy commissioner, that the International Energy Agency would convene an emergency meeting on Tuesday on releasing oil reserves.

Russia’s invasion of Ukraine has repeatedly driven oil prices above $100 a barrel over the past week. Russian output accounts for about 10 per cent of global oil production.

“We do have war in Ukraine. There are major pipelines coming through Ukraine. We have to be ready every hour for this release,” Simson told reporters in Brussels after a meeting of EU energy ministers.

Futures markets pointed to further losses for European stocks, with the Euro Stoxx 50 expected to drop 1.1 per cent and the FTSE 100 set to fall 0.8 per cent. The S&P 500 was tipped to edge 0.1 per cent lower after closing Monday’s session down 0.2 per cent.

Bitcoin rose almost 4 per cent to $43,249 after Binance, the world’s largest crypto exchange, said it would comply with a request by Ukraine’s vice-prime minister to block all Russian accounts.

Large queues have formed in Russia at cash machines and bank branches, as residents have sought to withdraw US dollars to minimise losses after sanctions sent the rouble tumbling to a record low.

The Russian currency was down 2.8 per cent on Tuesday at 101 against the US dollar after dropping as much as 29 per cent on Monday morning to 118 per dollar.

Russia’s central bank more than doubled interest rates to 20 per cent on Monday and banned foreign selling of local securities in a bid to stem the fallout from sanctions.