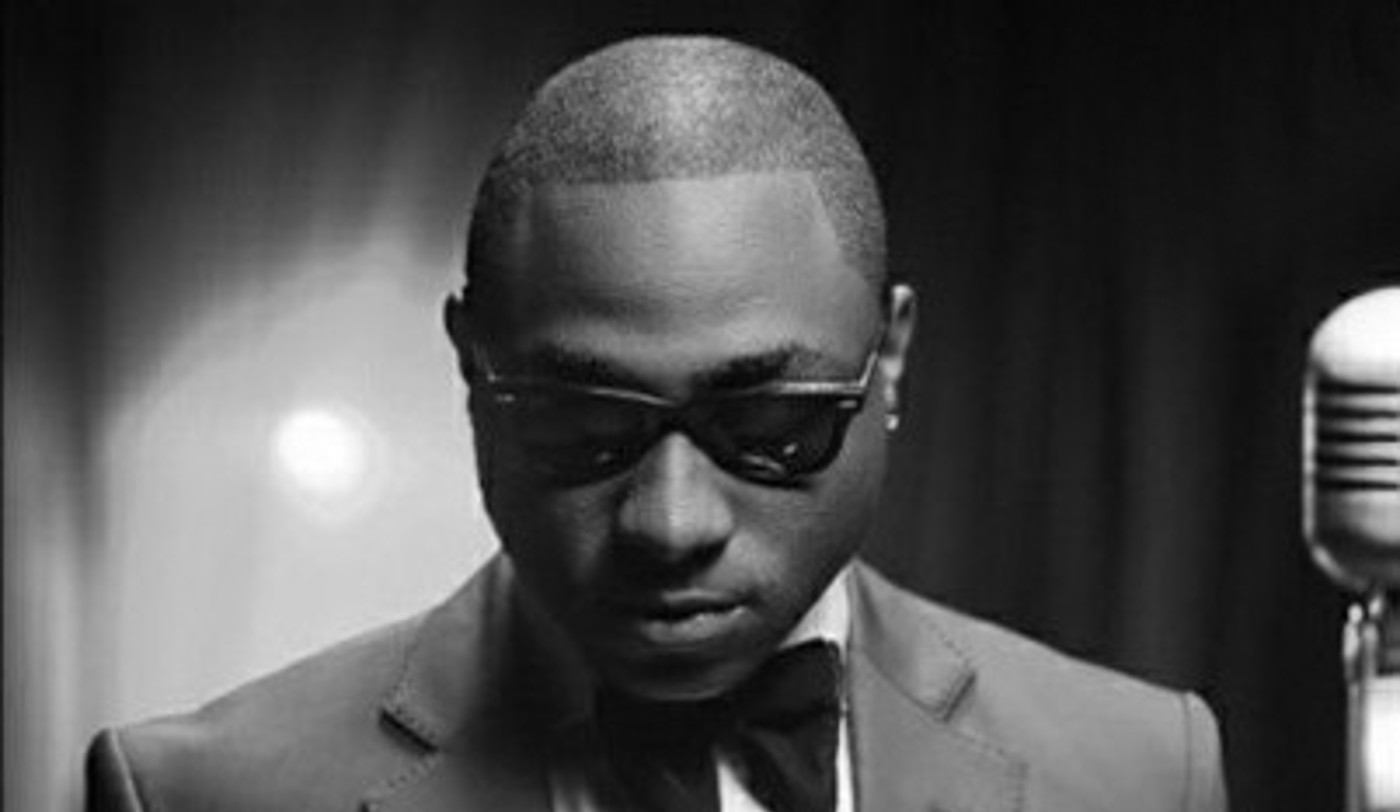 A Nigerian musician and showman asked for money on Twitter for his birthday to get his Rolls Royce released from a port, but flipped his friends and fans on their heads, donating the full amount of $600,000 to orphanages across the country.

Davido, one of Africa’s most successful musicians, needed only four days to raise $485,000 after writing on Twitter that “If u know I’ve given you a hit song .. send me money,” and posting his bank information.

Fans and other Nigerians were confused that, giving the levels of poverty in the country, such a wealthy individual could just ask for money from people. His original idea was for his friends, i.e. other musicians or industry people, to send him around $50,000, but soon his fans just started contributing.

When the fundraiser had reached $163,000 by Friday, Davido suggested he would just “give it all away,” but also released a new music video, presumably as a way of saying thank you.

Eventually though “it was getting too much” he told CNN. “Its not in my type of character to keep that,” he said, and shortly after the 29-year old musician released a statement of his intended purpose for the money, and announced his own $120,000 contribution.

“In my usual playful manner, I requested a few days ago that my friends and colleagues send money in celebration of my birthday,” Davido wrote in a statement. “The response and outcome exceeded my expectations.”

CNN reports that he has appointed a disbursement committee to identify orphanages in need and distribute the money accordingly.

(WATCH the video about this story below.)

GIFT This Generosity Story To Those You Know…