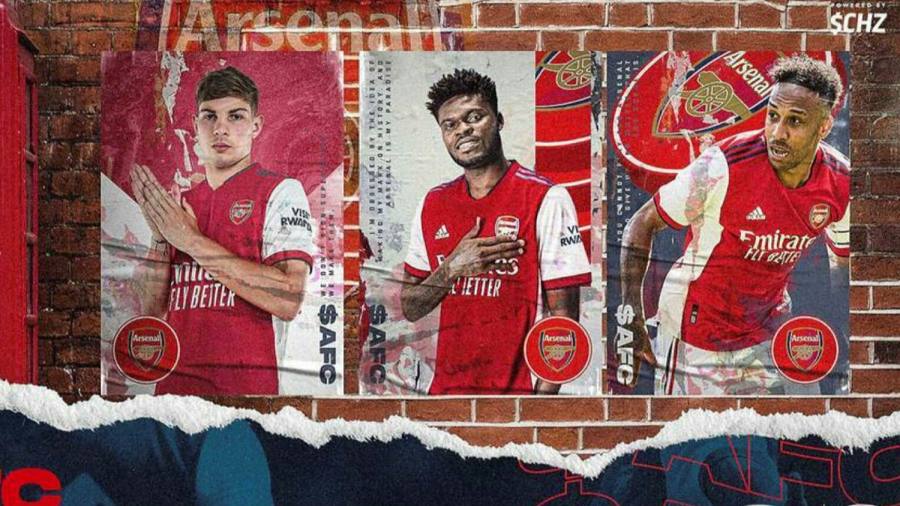 The UK advertising watchdog has issued a rebuke against Arsenal football club’s promotion of “fan tokens” in the regulator’s latest attempt to rein in marketing of cryptocurrencies and related products.

The Advertising Standards Authority on Wednesday said it had investigated two Arsenal advertisements that ran online in August and determined that they were “irresponsible” and in breach of UK marketing rules.

The ruling against Arsenal, which follows a series of similar measures last week, comes at a time when a rising number of crypto services companies and tokens themselves are ramping up their advertising to sport fans.

The ASA told the Financial Times last week that broadening its cryptocurrency rulings to include cryptoassets at large, such as fan tokens, would be at the top of their agenda for the new year.

Arsenal this summer ran a promotion on its website and Facebook promoting its fan token under the ticker symbol $AFC, according to the ASA. Fans wishing to purchase tokens, which allow holders to weigh in on official club decisions, need to first buy a digital currency called Chiliz through crypto platform Socios. The more tokens a fan owns, the greater weight their votes carry.

The advert on Arsenal’s website included some disclosures, including a warning that the price of the fan tokens is “dependent on supply and demand, and can therefore go up as well as down”. It also indicated that holders “should be aware that they could lose some or all of their money invested”. The Facebook advert, which was posted later, did not include those warnings.

The ASA determined that the adverts “trivialised investment in cryptoassets” and that they were “misleading” in failing to highlight investment risk.

In a response published by the ASA, Arsenal said that its campaign aimed to “raise awareness” of the benefits of owning the products, which the club contended were “utility tokens used to encourage fan participation and therefore were materially different to cryptocurrencies”.

The London-based club said that it believed that the tokens themselves and their relationships with cryptocurrencies were “widely understood” by the club’s supporters and that the football community had prior awareness of Socios through the platform’s partnerships with other European clubs.

Although the tokens were not advertised as financial products, the watchdog maintained that Arsenal should have indicated that crypto assets are unregulated in the UK, as it means that the products do not carry consumer protections that come with many regulated financial vehicles.

Socios says it has created fan tokens for more than 40 football clubs, including Paris Saint-Germain and Manchester City. It has more than 1.3m users from 167 countries.

The platform allows crypto enthusiasts and traders to speculate on and trade fan tokens. The Chiliz cryptocurrency is the main unit of exchange on its platform, but the digital coin can also be traded on major crypto exchanges like Coinbase and Binance.

While football clubs’ revenues have taken a hit in the pandemic, fan tokens have boomed in popularity. Their total market capitalisation is worth $225m, according to data aggregator CoinGecko.