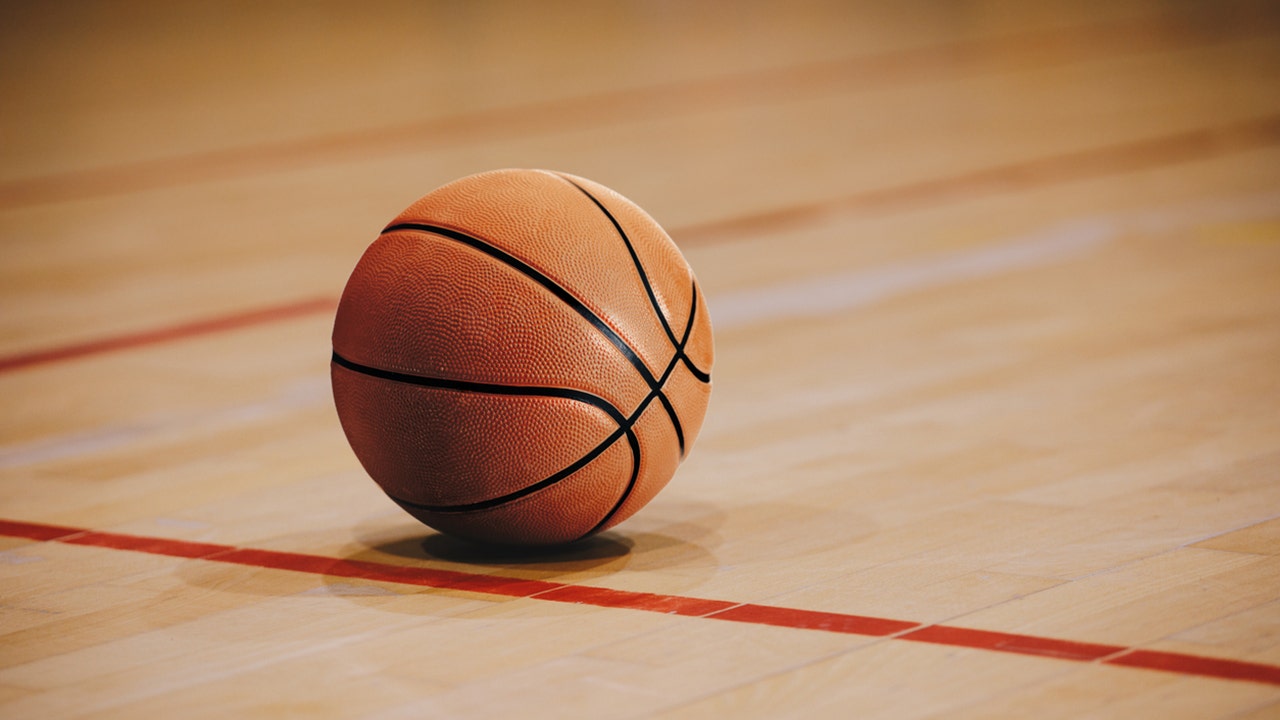 A radio station fired two announcers on Thursday evening after they were caught mocking the weight of players during a livestream of a high school girl’s basketball game in Maine.

The announcers – who apparently didn’t realize their microphones were on — made their comments during a game between Easton High School and Central Aroostook High School, located near the Canadian border.

Classic Basketball on Wooden Court Floor Close Up with Blurred Arena in Background. Orange Ball on a Hardwood Basketball Court

“Two girls out here extremely overweight,” one of them apparently says on a hot mic, the Press-Herald reported. “Awful.”

Other comments were also made, followed by the sound of laughter, the paper reported.

Shaw specifically talked about finding “uniforms that fit the girls,” while Carter identified a girl by her uniform number, Portland’s WCSH-TV reported

“Wow,” Carter said at one point, according to the station. “Would you look at her.”

Grant fired Carter and Shaw after the broadcast on Thursday, he said. The owner noted that announcers hired by WHOU are trained to focus on the game and refrain from “commenting negatively about players, coaches, or officials.”

“It’s in writing. It’s verbalized. It’s repeated,” Grant said. “They knew the deal. It’s a colossal failure by them.”

Both Shaw and Carter had been broadcasting games for WHOU for roughly a month, the Press-Herald reported. Shaw previously worked as athletic director at Easton High School, while Carter is a retired teacher and coach from another school.

On Friday, Carter said he apologized to the superintendent of the school that has players he mocked.

“I don’t even know what to say,” Carter said. “Hopefully everybody can get through this and be OK.”