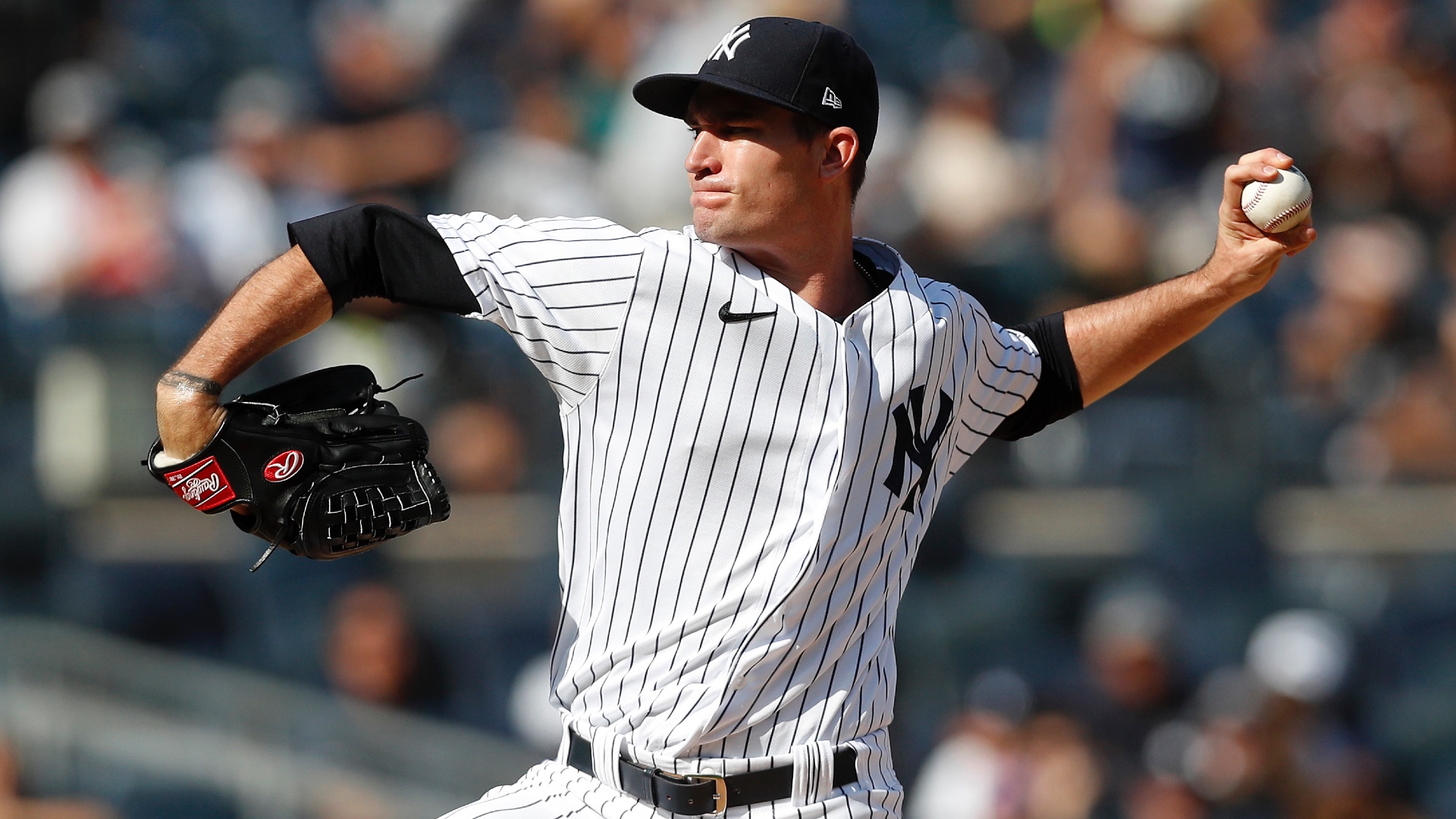 The Dodgers have unofficially filled one of their 12 free agency spots by signing left handed pitcher Andrew Heaney from the Yankees, according to multiple reports.

The agreement between the Dodgers and Heaney is a one-year contract valued at $8.5 million for the 30-year-old pitcher, according to ESPN’s Jeff Passan. The deal is still pending a physical per Ken Rosenthal of The Athletic, so has not been made public by the organization yet.

Free-agent LHP Andrew Heaney in agreement with Dodgers on one-year contract, pending physical, sources tell @TheAthletic. Deal is for more than $8 million – the amount Robbie Ray got from the Blue Jays a year ago. Heaney, as @JoelSherman1 noted, viewed as similar upside play.

Heaney on July 30 was acquired by the Yankees from the Angels. In New York, Heaney had an ERA of 7.32 — the worst ERA of his eight-year career. Those struggles made him lose his starting role (he only started in five of the 12 games he played in with the Yankees). However, his strikeout count was quite high in 2021: 150. It was his second-highest of his career (he had 180 strikeouts in 2018 with the Angels).

Andrew Heaney was one of 15 starting pitchers in baseball last season with a 26.9 K% or higher and BB% of 7.3 or lower

10 of the starters were All-Stars, and the other 4 were Robbie Ray, Lucas Giolito, Joe Musgrove and Eduardo Rodríguez

So, why were the Dodgers interested in Heaney? The answer is simple: Clayton Kershaw and Max Scherzer are free agents.

MORE: What’s next for Clayton Kershaw, Dodgers after ace does not receive qualifying offer

Even with 12 of their players in free agency this offseason, the Dodgers need strong pitchers to enter their rotation behind the two former Cy Young Award winners. Heaney may not have had the best 2021 season, but the Dodgers could be hopeful of a comeback year for Heaney.

Currently, the Dodgers have Walker Buehler, Julio Urías and David Price in their pitching rotation for 2022. Kershaw and Scherzer are still free agents, and while there’s a chance they could return to the Dodgers next season, it’s still up in the air, especially after the Dodgers didn’t extend Kershaw an offer on Sunday.

Additionally, the Dodgers have had injury trouble with pitchers heading into 2022. Dustin May will probably miss all of the season, and Tony Gonsolin has dealt with ongoing shoulder issues. Trevor Bauer is still under investigation by Major League Baseball amid sexual assault accusations.

Free agents must accept or decline qualifying offers by Nov. 17. So, the Dodgers should have a clearer picture in the next week or so about what their 2022 team will look like.