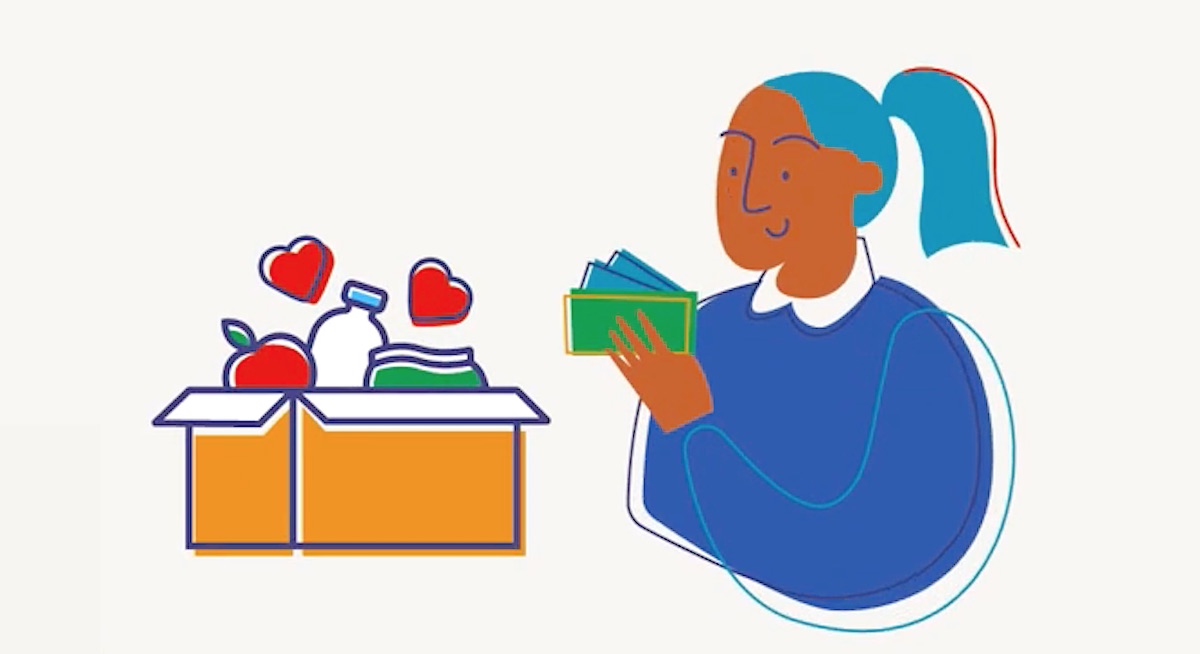 90% of Americans in a new survey have contributed to a charity and feel better about themselves when they actively give back.

In fact, those who do are almost twice as likely to say that they’re satisfied with their lives.

That’s according to a survey of 2,000 U.S. adults, conducted by OnePoll ahead of Giving Tuesday.

The poll revealed that most people think a ‘good deed’ is an action that makes someone else feel good, or something that benefits an individual—regardless if you personally know them or not.

Over half of respondents said that helping someone with a task, donating to someone in need, saying “good morning”, or even holding a door open for someone, are deeds that are likely to transform your own day.

In fact, according to nine out of 10, the best reward may be doing the deed itself.

RELATED: Six in 10 Americans Agreed They’re More Financially Confident Than They Were Before the Pandemic

The survey found that good deeds are rewarding because of hidden mental and physical health benefits, causing the people who perform them to feel happy (92%), relaxed (77%) and healthy (71%).

Three-quarters of those polled believed that if they do a good deed, the next person will pay it forward, according to the study commissioned by Walgreens.

Respondents donate an average of $168 during the rest of the year, with almost all reporting they donate more during the holiday season than at other times of the year.

On average, people donate an extra $404 during the holidays.

CHECK Out: Americans Reveal How They’re Staying Positive, With 66% Agreeing Their Communities Are Closer Than Ever

The vast majority of those who donate are more likely to focus their efforts on a local group rather than a national charity or organization (92%).

Two-thirds believe this will have a bigger impact, and three in five said it’s more trustworthy.

The spirit of giving inspires some to focus on holiday-specific causes, including charities that distribute toys to children in need.

Eight in 10 of those surveyed say they’re more likely to shop for a specific product—or at a particular store—when they believe it will benefit a cause they care about.

TOP 5 MOST POPULAR TYPES OF CHARITIES

MORE: 56% of Americans Say They’re Happier in Autumn Than Any Other Season: The Top 20 Reasons